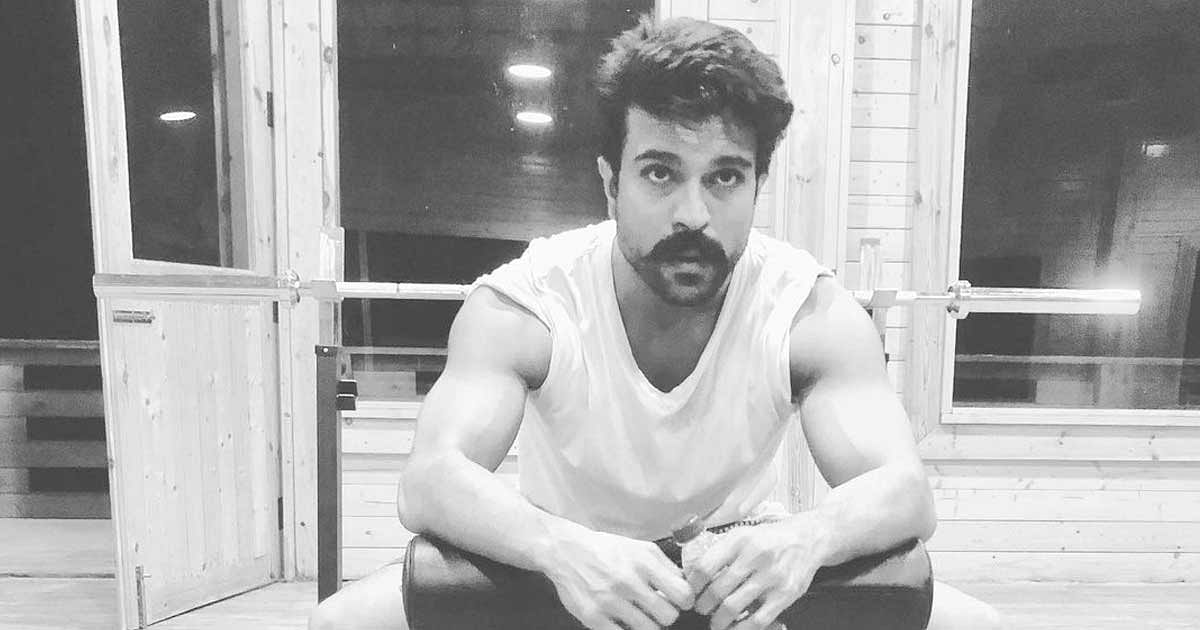 Telugu star Ram Charan had words of wisdom for fans, on how to start your day.

Ram posted a monochrome picture from the gym on Instagram.

“Strong mornings !! can’t start better,” he wrote alongside the image.

The film is slated to have a worldwide release on October 13, on Dussehra, in Telugu, Tamil, Hindi, Malayalam, Kannada, and several other Indian languages.