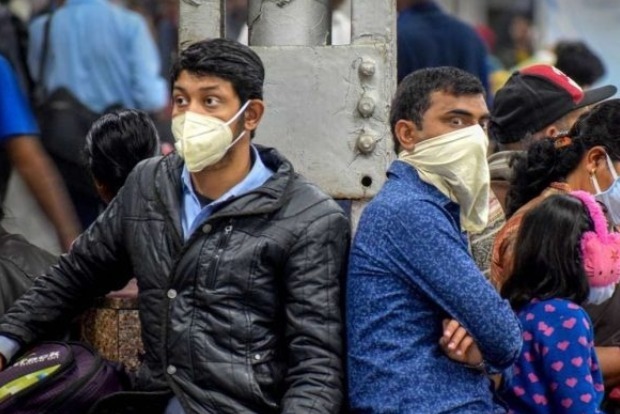 On March 2, a total of 102 new cases were registered in the state and 602 as on March 22. Five deaths were also reported — 2 each in Udaipur and Chittorgarh and one in Jaipur, the highest reported after two months.
State capital, Jaipur, registered 148 fresh cases which was the highest since December 25. Besides Jaipur, Kota registered 79 cases, Jodhpur 53, Udaipur 47, Dungarpur 44, Chittorgarh and Bhilwara 28 each, Rajsamand 34, Sirohi 19, Pratapgarh 15, Alwar 14, Banswara 12, Ajmer had 11 cases.
The active cases in Rajasthan have increased to 4,006 with the highest number reported in Jaipur, at 838. Also, five deaths in the state have been reported after two months.
Looking at the surging figures, Chief Minister Ashok Gehlot has warned the people to follow all corona guidelines or else strict decisions will have to be taken.
In his tweet, he said: “On March 11, there were 203 COVID patients in the state while by March 22, this number surged to 602. In 11 days, COVID numbers increased to three times. The situation can turn worse if carelessness continues. So wear masks, wash hands and maintain social distancing,” he added.
The CM said that the state government wants to check the Covid spread with the public’s help and not by strict decisions.