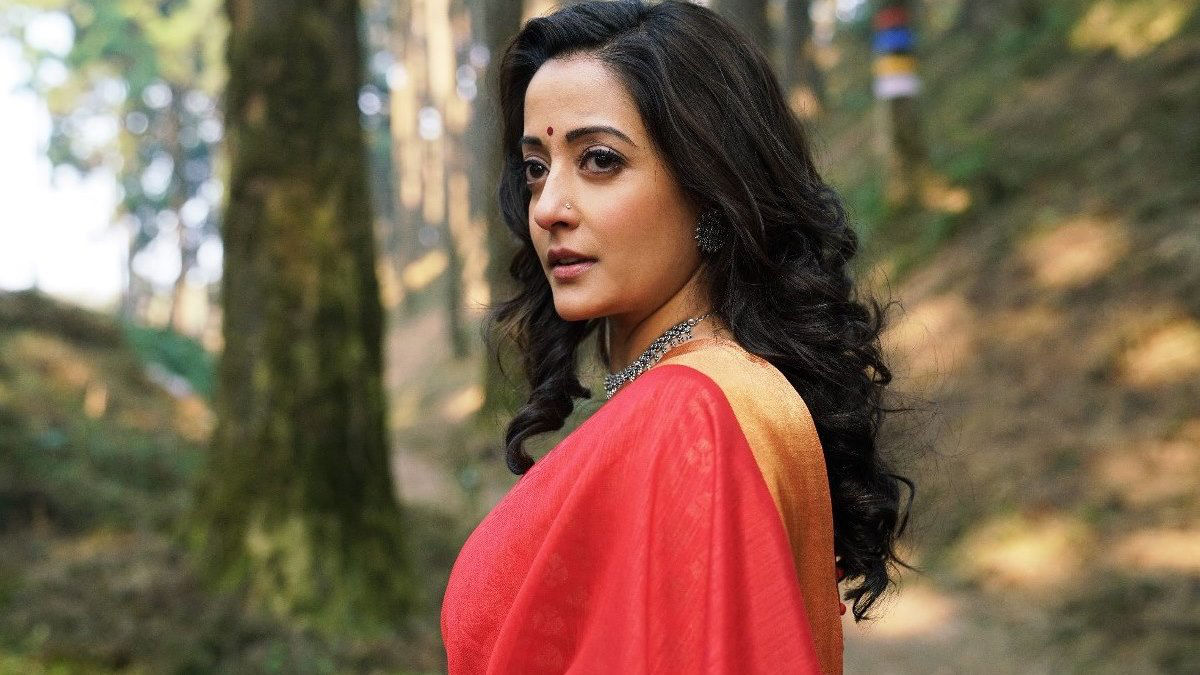 Actress Raima Sen says it is unfair to blame an actor for a project’s failure because it is teamwork and everyone is responsible.

“I think it is unfair to blame just an actor for a project’s failure or success because I think it is teamwork. Everyone is responsible, not only the actor. We read a script but we don’t know how it will eventually turn out,” Raima told IANS.

Raima, whose recent work includes the web-series “The Last Hour”, says everything boils down to teamwork.

“We don’t know how it will be shot. We just read a script we want to do the role but the rest of it is not really up to us. Of Course, we can have a bit of a say but it is teamwork. You can’t just blame even the director or anyone individually for that matter,” the actress said.

Raima, who is the daughter of veteran star Moon Moon Sen added: “The audiences keep evolving so it depends on the audience what they will like and what they don’t. Some films which are shown are ahead of their times, they wouldn’t do well now, probably they will do well later.”

Raima will next be seen in the upcoming OTT show “Maia.