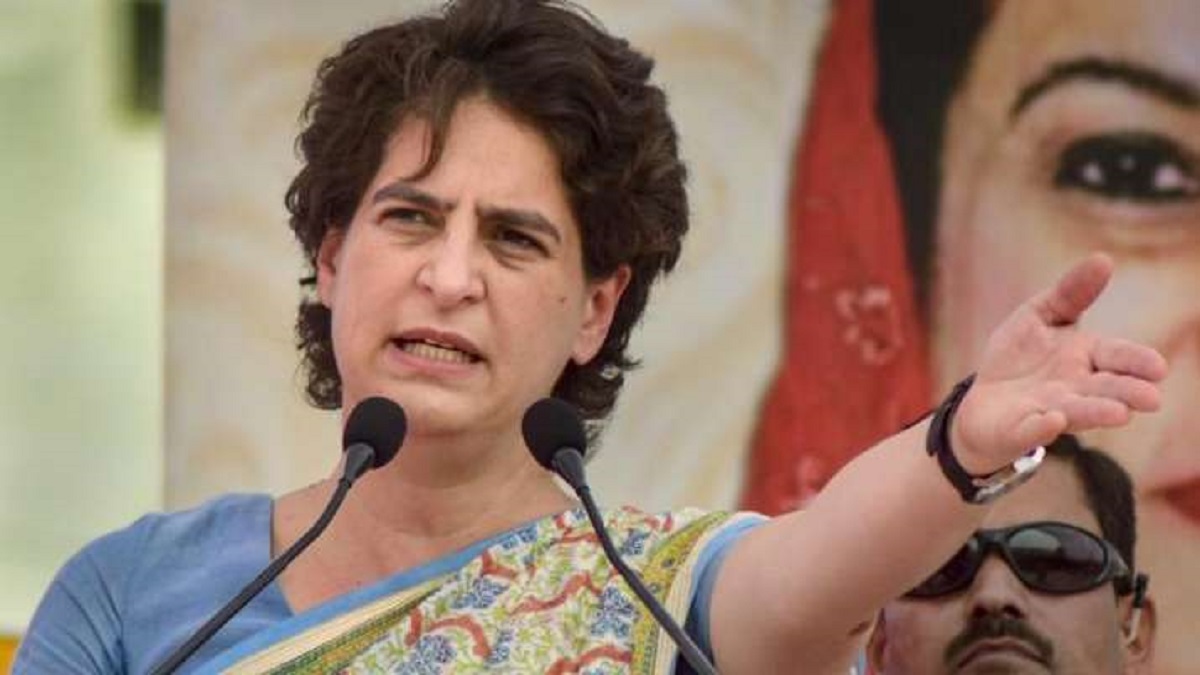 For these yatras, a route has been prepared dividing the state into three parts.
The first route has been prepared from Awadh in Barabanki joining the districts of Bundelkhand till Jhansi, while the second route has been prepared for different districts of western Uttar Pradesh and the Brij region.
Similarly, the third route has been earmarked for the Purvanchal region.
Apart from Barabanki, the yatra will cover the two other cities of Saharanpur and Varanasi.
The second yatra passing through nine districts will start from Barabanki and end at Jhansi in Bundelkhand. The third yatra will start from Saharanpur district in western Uttar Pradesh and will conclude at Mathura passing through 11 districts.
All these yatras will end on November 1.
Former Congress MP and Chhattisgarh party in-charge, P.L Punia said after flagging-off the yatras, the General Secretary will speak in detail about the seven resolutions prepared by the party.
As the first resolution, she has announced to give 40 per cent tickets to women candidates from the Congress during the 2022 Uttar Pradesh Assembly elections and give smartphones to class 10 pass girl students and e-scooters to graduate girl students if the party comes to power in the state.
Anshu Awasthi, Congress’s digital media convener and party spokesperson, said: “In order to politically empower and honour the women of the state, regarding the atrocities committed by the BJP government against Dalits, backward castes and Brahmins, providing employment to youth, to restore the respect and rights of the farmers as well as for development, on the instructions of Priyanka Gandhi Vadra, the party has started the ‘Pratigya Yatra’.