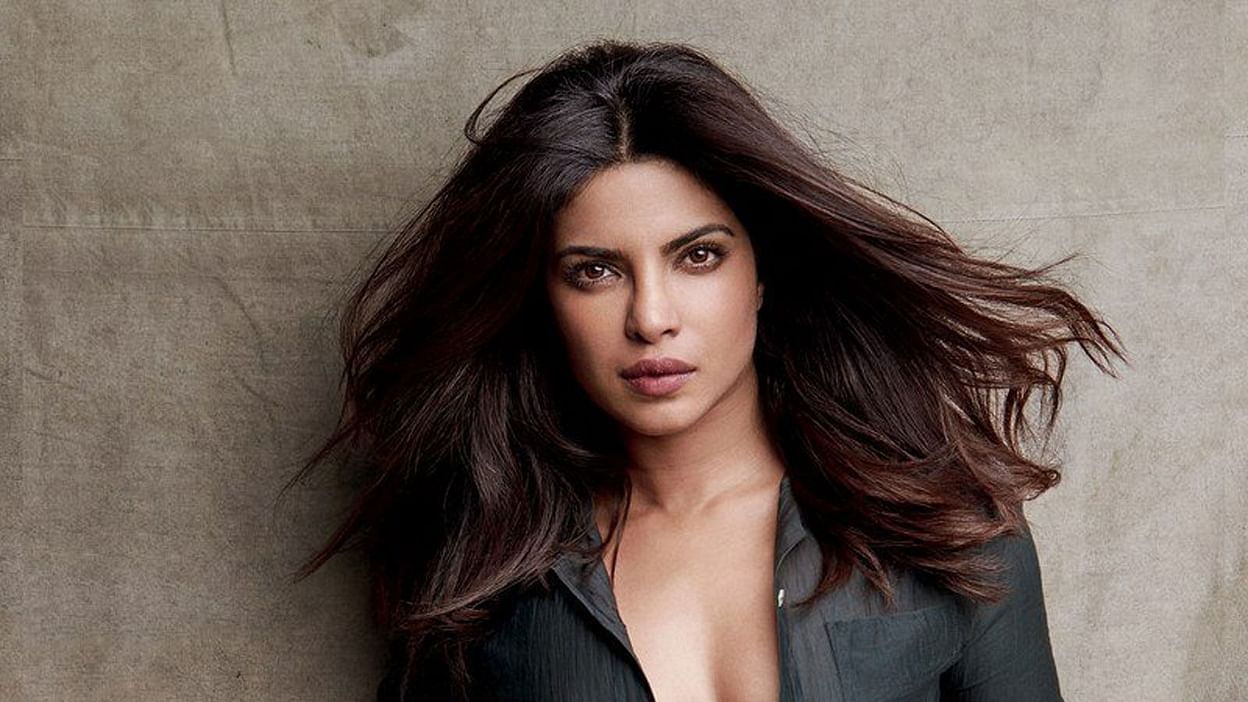 Priyanka Chopra Jonas, Usher, and Julianne Hough are set to co-host the Global Citizen competition series from CBS, ‘The Activist’.
The five-week reality series will premiere on October 22 on CBS and will be available for live streaming on-demand on Paramount+.
‘The Activist’ is a competition series that features six activists teamed with three high-profile public figures working together to bring meaningful change to one of three vitally important world causes — health, education, and environment.
“‘The Activist’ is a first-of-its-kind competition series that will inspire real change, as the series progresses from the US to Rome for the activists’ final challenge at the G20,” said Hugh Evans, CEO, and Co-Founder of Global Citizen.
“The audience will see the activists’ passion and commitment for their causes tested, as they petition world leaders to take urgent action to resolve the interconnected crises we face,” according to Deadline.com.
The activists go head-to-head in challenges to promote their causes, with their success measured via online engagement, social metrics, and hosts’ input.
The three teams have one ultimate goal: to create impactful movements that amplify their message, drive action, and advance them to the G20 Summit in Rome.
There they will meet world leaders in the hope of securing funding and awareness for their causes. The team that receives the largest commitment will be declared the overall winner at the finale, which will also feature musical performances by some of the world’s most passionate artists.
The series is produced by Global Citizen, the international education and advocacy organization working to catalyze the movement to end extreme poverty, said CBS and Deviant Media.