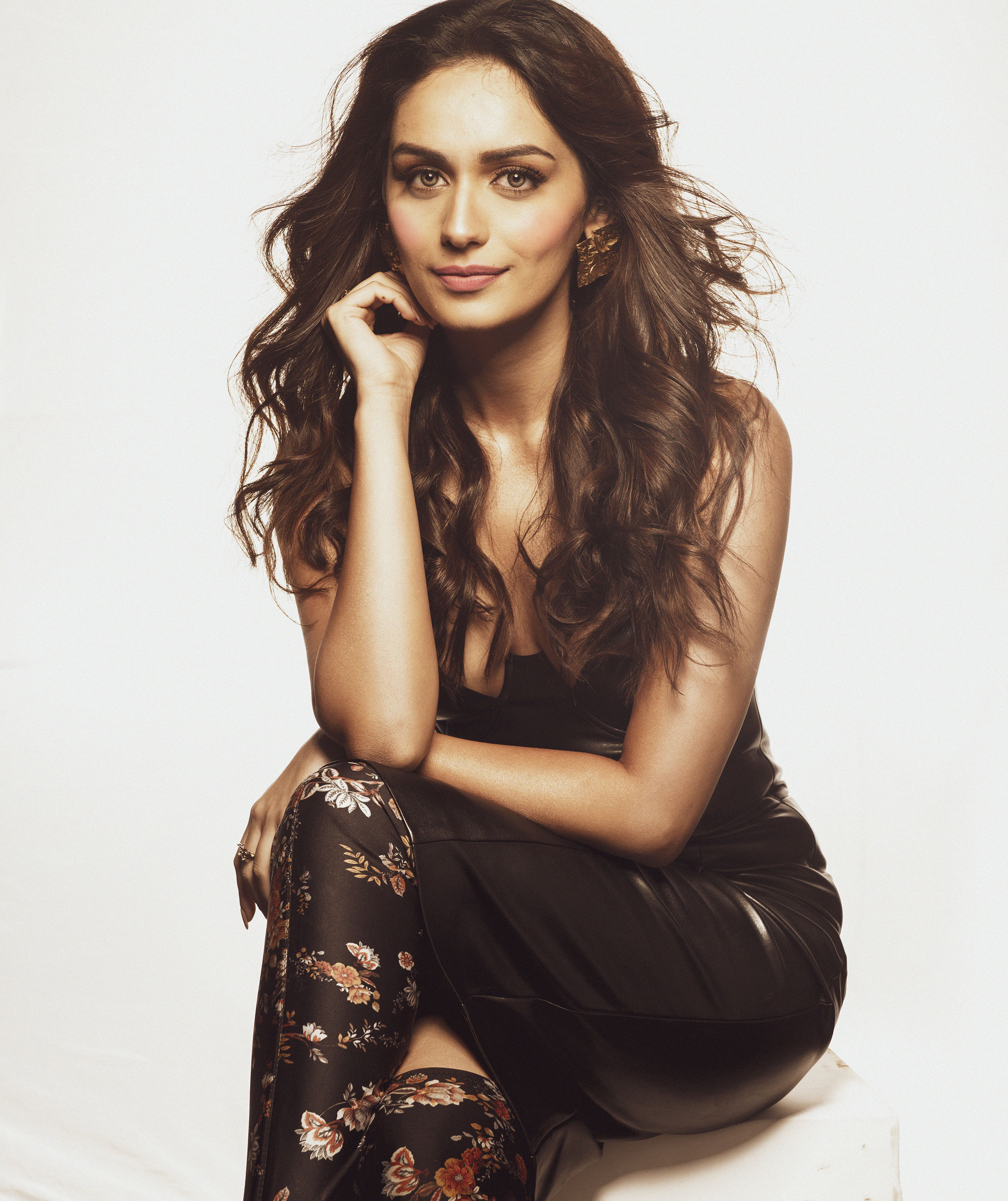 Miss World 2017 Manushi Chhillar can be best described as an ethereal beauty. This gorgeous 22-year-old girl has been one of the most coveted new faces sought after by top Bollywood film-makers. It has been long rumoured that she is set to be making her big debut in Bollywood and now we can officially reveal she is getting the biggest launch for any newcomer in the recent times!

It is a dream debut in Bollywood for her as India’s biggest production house, Yash Raj Films, has signed Manushi as the heroine of their biggest historical film Prithviraj based on the life and heroism of the fearless and mighty King Prithviraj. It stars superstar Akshay Kumar in and as Prithviraj and Manushi will play the role of the gorgeous Sanyogita, Prithiviraj’s love of life.

Prithviraj is being directed by Dr. Chandraprakash Dwivedi who directed the biggest television epic Chanakya – based on the life and times of the most influential political strategist of India and the multiple award-winning Pinjar. Dwivedi says, “We auditioned a lot of young, fresh faces for the role because we were looking for a stunningly gorgeous Indian heroine. While Sanyogita was an incredibly beautiful person, she was also a strong, confident girl. We were looking to find someone who could match the magnetic persona of Sanyogita and we found that in Manushi. She auditioned for the role a couple of times because we wanted to be dead sure with this casting and she nailed it each time. She has been rehearsing six days a week since then and she is being thoroughly groomed for the last 9 months by YRF.”

YRF has always discovered supremely talented outsiders like Ranveer Singh, Anushka Sharma, etc who have become stars in their own right. So, all eyes on Manushi as a heroine to watch out for. YRF has also signed her on as their talent and will manage Manushi completely.

“It is a huge honour to have been chosen by a production house like Yash Raj Films as their heroine! I’m thoroughly happy and thrilled about the learning that I will have through this journey. My life, so far, has really been a fairy tale. From becoming Miss India and then Miss World to now getting such a big project as my debut film, it’s like a new, exciting chapter of my life. It is a huge responsibility to play princess Sanyogita. She was a powerful personality and she stood up for what is right and took the most important decisions of her life by herself. Her life is an extremely important chapter in Indian history and I will try my best to play her as accurately as possible,” Manushi adds.

Manushi is also a good example of beauty with brains as Manushi has a strong voice and is an opinion leader who takes a stand on societal issues. Immediately after winning the Miss World, she conceived and founded a non-profit organization, Project Shakti, aimed at improving the menstrual hygiene of women in India. Manushi constantly works with women in over 20 villages of India to spread the message of sanitation. Today, this organization provides free sanitary pads among women and has also empowered the women of the community by making them earn a living and become self-reliant.

Manushi is a huge fan of former Miss Worlds and super achievers Priyanka Chopra and Aishwarya Rai Bachchan and considers them her role models. She is a trained Kuchipudi dancer, and has trained under legendary dancers Raja and Radha Reddy and Kaushalya Reddy. Prithviraj will release worldwide on Diwali 2020.