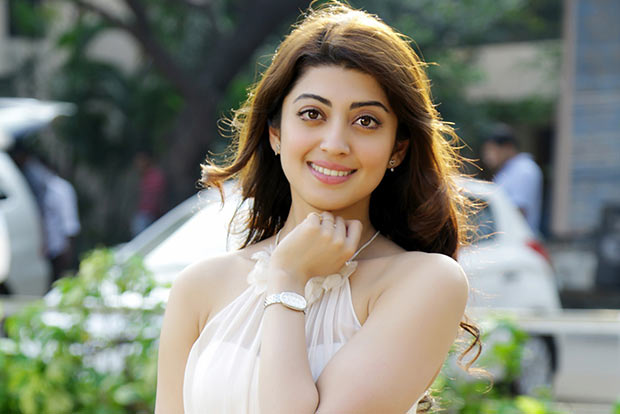 “I’m both nervous and excited because everything starting from the genre to the audience is new for me,” Pranitha told IANS sharing her experience about working in a Hindi film.
Quizzed if she is missing the big screen, the actress replied: “Absolutely, because as actors, especially in the South we are so used to the big screen, the hullabaloo, the firecrackers and the madness! I am going to definitely miss all that.”
With a film releasing digitally, the opening weekend box-office pressure is not there.
Is that a slight relief?
“Actually yes. But then, I think it would have been great if it was released in the theatres at least for a little while like how recent films have been, and then probably bringing it to the OTT, that would have been something I would like,” the actress suggested.
A popular name in Tamil, Telugu and Kannada films, Pranitha is a working in Bollywood for the first time, what differences does she observe from the South?
“It’s been wonderful. In terms of work, it is almost the same, does not feel like anything different. The work culture, the timings I’ve always heard people telling me how different and stuff like that, but I personally found everything the same. You can’t tell any difference between the working style of a South film and a Hindi film,” the actress replied.
“But yes, what is different is the language. All my life I’ve spoken very bad Hindi but now suddenly you’re speaking very good Hindi,” she quipped.
“So I’ve tried to polish my Hindi. Secondly, we are catering to a much (more) universal audience because, for example, I’ve had friends in Bengaluru, my old classmates who have only watched Hindi films all their life,” she added.
With two Hindi films of her releasing this year, does the actress plan to shift to Hindi cinema?
“Yes, I would love to work more in Bollywood. I would definitely try to balance between Bollywood and South because South has given me everything that I am till date, so I would love to continue working there,” Pranitha said.
Asked about her character in the latest Hindi film “Hungama 2”, Pranitha teased saying: “I play a very easy going girl next door who gets into… well you’ll only know that when you watch the film!”
Directed by Priyadarshan, “Hungama 2” streams on Disney+ Hotstar. The film also stars Paresh Rawal, Shilpa Shetty Kundra, Johny Lever, Meezaan Jafri and Rajpal Yadav in key roles.