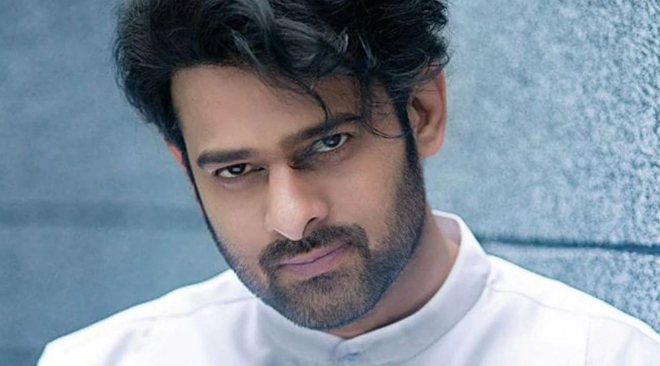 Prabhas is a darling to everyone he meets and he likes to have good relationship with all his fellow actors. He is a close friend to Anushka Shetty, Rana and Allu Arjun.
He revealed in a latest interview that he is a close friend to Jr. NTR and SS Rajamouli’s family as well. Now, he added Ram Charan to the list and said that they grew close during SS Karthikeya’s wedding earlier this year.
He said that they will grow even closer to all of them hinting at collaborations. He just said that he likes to keep all options open for future and he would love to star in any film that can give him a good role which satisfies his fans.
Seems like RRR success could prompt SS Rajamouli to make even bigger star collaborative films in future. We are all eyes for it.