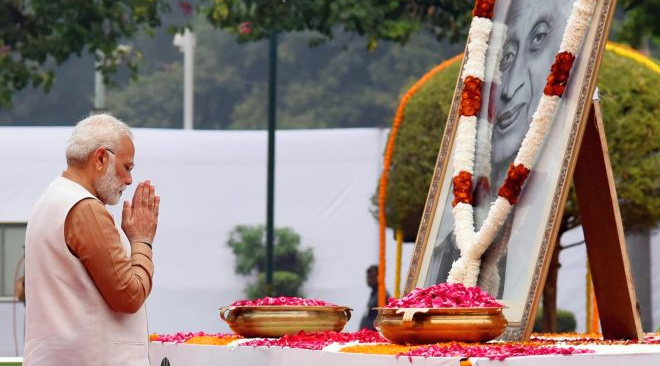 “Tributes to the great Sardar Patel on his Punya Tithi. We remain eternally inspired by his exceptional service to our nation,” Modi tweeted.

Patel, who served as the first Deputy Prime Minister of India, passed away on December 15, 1950.

Known as the Ironman of India, Patel had a fundamental role in merging all the princely states in the country.