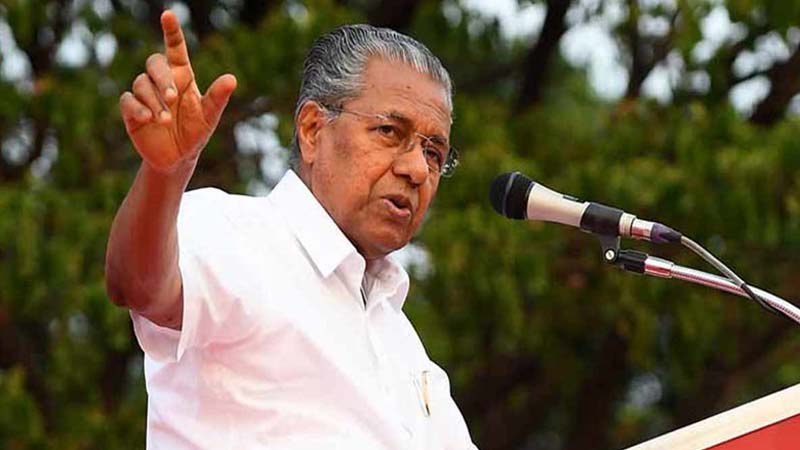 He was speaking at the meeting of the newly constituted Thiruvananthapuram district Congress committee.

“The reason for him getting a second term in office here, is because of the very strong anti-Congress position of the BJP. The BJP government, despite getting several opportunities to tie up the Vijayan government did nothing, even when various national agencies could have easily done it. Just look how many times has the verdict in the SNC Lavalin case from the apex court been postponed and the reason for this is because the stand taken by the Centre towards the CBI which is pursuing the case and all knows why this is happening,” said Sudhakaran.