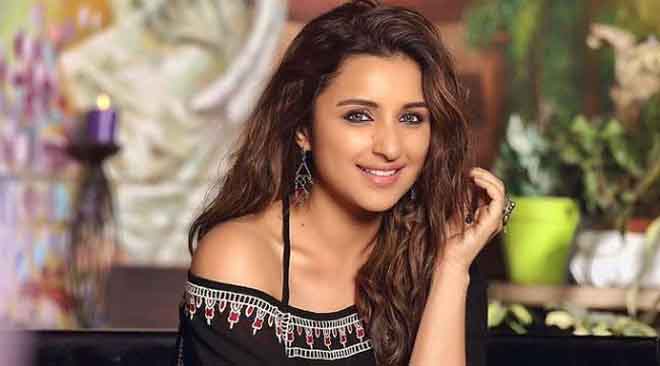 Before the release of Kesari, Parineeti Chopra is all over the Bollywood media, for promoting the film and also herself, obviously. She talked about how her films haven’t been big successes and how she needs a course correction.
She said, “I am an outsider and didn’t really know about the movie choices. I did find initial success but then some of the films, I do believe that I could have avoided had I thought about taking some advice. But I can’t really rue about what is past, now!”
She said that her role in Kesari is a “short and sweet” one. She said, “I couldn’t pass on an opportunity to work with Anurag, Karan Johar and Akshay sir. Actually, Karan teases me that I agreed to do the film for a song. We share this running joke between us and I am glad I did the film. I believe I will be proud to have Kesari in my filmography 50 years from now.”
When quizzed about RRR, SS Rajamouli – Baahubali fame’s next larger than life multi-starrer. She stayed mum and just said, “Believe in the news that only I announce!” She did not even spill the beans on her Jabariya Jodi with Siddharth Malhotra and the other film with Arjun Kapoor.
Seems the actress is very confident about Kesari and we would wish her all the success.