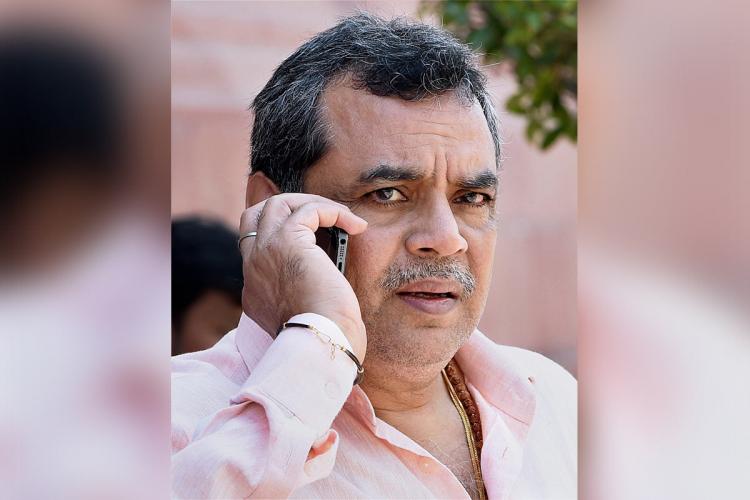 Bollywood actor Paresh Rawal took to social media on Monday to announce that he would be starring in a Gujarati film after 40 years. The film, titled “Dear Father”, is based on his successful play of the same name.

“So so excited ! Will be doing a Gujarati film almost after 40 yrs ! It’s based on my play ‘Dear Father’ which was a runaway success! Joining me on this endeavour is Ratan Jain ji ( Venus Films ). Need your love and blessings. Name of the movie is Dear Father,” Rawal tweeted.

Commenting on his tweet, fans expressed happiness saying it would be exciting to see him in a Gujarati film. Fans who have watched his play shared their experience.

Meanwhile, Rawal is awaiting the release of his upcoming Bollywood film “Hungama 2”. The comedy film directed by Priyadarshan, also stars Shilpa Shetty Kundra, Meezaan Jafri and Pranitha Subhash. The film will be released digitally on July 23.