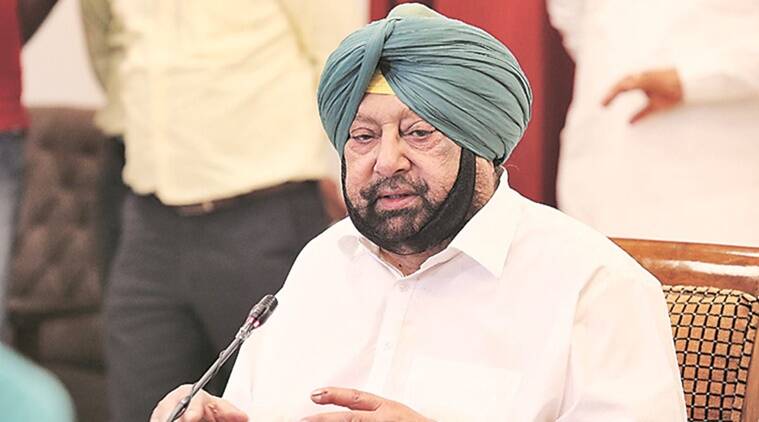 Punjab Chief Minister Amarinder Singh on Tuesday hit out at the opposition AAP and SAD for “lying blatantly” on the issue of political funding from private power companies, saying unlike the illegal donations made to these parties by various shell companies, the funds provided to the Congress had nothing to do with the Punjab election.

Political donations by certain power companies were made not to the Punjab Congress but to the AICC, back in 2009 and 2014, with no connection whatsoever to the incumbent government in the state, said the Chief Minister, slamming both the Shiromani Akali Dal (SAD) and the Aam Aadmi Party (AAP) for spreading a “carnage of lies” in a desperate attempt to mislead the people ahead of the 2022 Punjab Assembly election.

The power purchase agreements (PPAs) in question were signed by the previous SAD-BJP government, and were legally binding so that his government could not rescind the same without heavy penalties on the cash-strapped state, he added.

His government, said the Chief Minister, was exploring legal recourse to neutralise ill-effects of the PPAs without further burdening the state’s exchequer, “which the Akalis, along with their BJP allies, had milked dry to fill their own pockets,” the Chief Minister said in a statement.

In fact, he added, as per media reports, the Akalis led by the Badals had taken more than Rs 100 crore in political funds and declared a measly Rs 13 crore, putting the rest in their personal pockets.

As for AAP, the donations taken by Arvind Kejriwal’s party during the 2014 election were already under the scanner of the Enforcement Directorate as, unlike the funds donated to AICC by the private power companies, these were neither accounted for nor declared, he said.

While his government was busy working on solutions to address the problems “donated” to the people of Punjab by the Akalis, the party was busy wasting time on creating law and order problems in the state amid the Covid pandemic, thus multiplying the problems of the people, said the Chief Minister.

AAP also seemed to be in total collusion, choosing not to question the controversial and anti-people decisions of the previous SAD-BJP government in Punjab, but instead contributing to the troubles of the state’s people, he added.

The Chief Minister challenged both the parties to declare all their political funding of the past 10 years so that the people of Punjab would know the truth behind their claims and counter-claims.