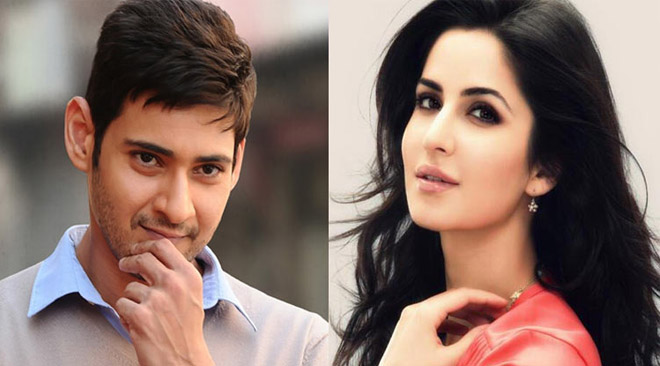 It’s another case of much ado about nothing. The moment Mahesh Babu-Sukumar combo was announced, the rumour mills went into a tizzy. Even before the story was finalised, there were rumours about the star cast. Though there was a lull for some time, the latest buzz is that Katrina Kaif would be Mahesh Babu’s foil and that Anasuya, the Rangammatta of Suku’s Rangasthalam, will play a key role.
But, the news from Sukumar camp is that nothing has been finalised as yet. Mahesh has not yet been presented with the complete script. Suku did meet Mahesh last month, but that was mainly meant to narrate the broad storyline and some key roles.
The final script is still in the making and Suku might narrate that to Mahesh only at the end of this month.  Nothing has been finalised about the cast. As of now, Suku is only working on technicians, locations and other issues. Ratnavel will of course take care of the camera department and DSP will score the music for the film.