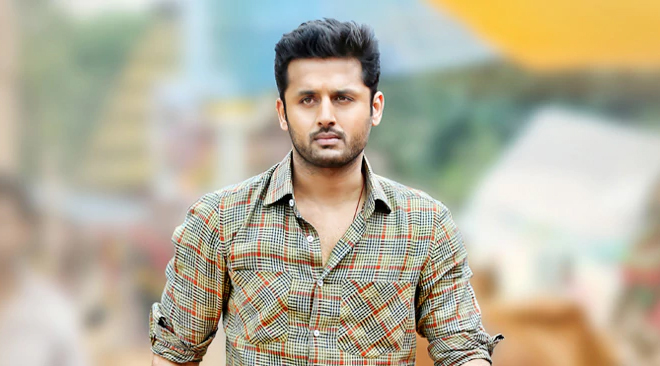 Young hero Nithin’s upcoming film ‘Chal Mohan Ranga’ will be hitting the screens on 5th April. This is his 25th film and as his previous flick ‘Lie’ failed badly at the box-office, he pinned huge hopes on this film. The promos and songs grabbed the viewer’s interest and this youthful entertainer is expected to a successful venture.

While everything is going fine, a new problem came in the form of ‘Rangasthalam’. Sukumar and Ram Charan’s recent outing proved to be a path breaking film and succeeded in winning the hearts of people. The collections are phenomenal and there seems to be no stooping for this film. So, when you have a huge hit, there will be a definite effect on the next release. This is making Nithin and team a bit tensed now.

Adding to this, there is Nani’s flick coming on 12th April and Big flick ‘Bharat Ane Nenu’ on 20th. So, ‘Chal Mohan Ranga’ has to secure a complete positive talk if it needs to survive.