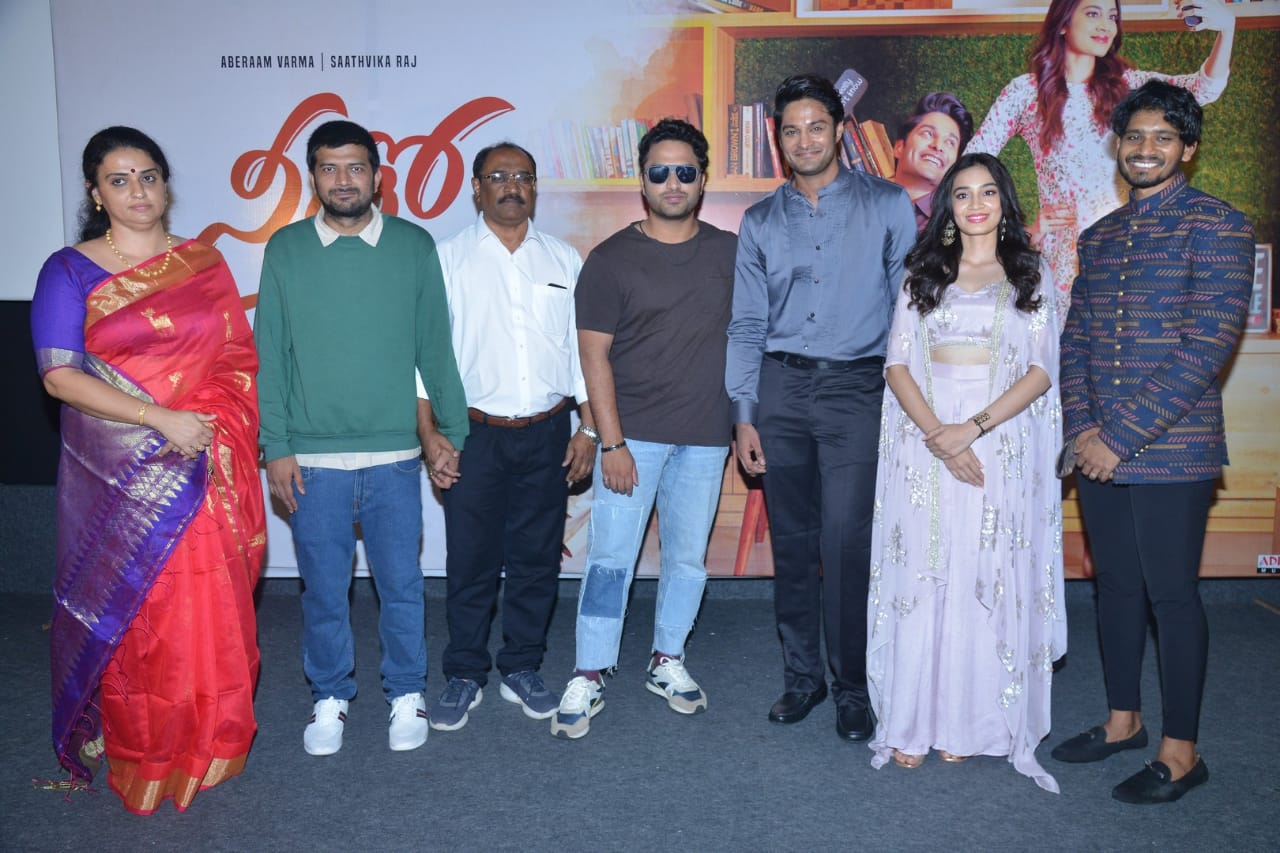 The teaser of Neetho, a youthful love drama starring Aberaam Varma, and Saathvika Raj is out now and it packs a punch.

The teaser implies that Neetho is near-to-life love drama that has its heart at the right place. The love track between the lead pair, Aberaam and Saathvika forms the crux of the teaser and their chemistry looks sparkling right from the outset.

Both Aberaaam and Saathvika look to be in their elements. The background score is riveting and it abides by the theme of the teaser. It is soulful.

Neetho is directed by debutante Balu Sharma. The first single from the film’s audio album will be out very soon. The release date will also be announced shortly.