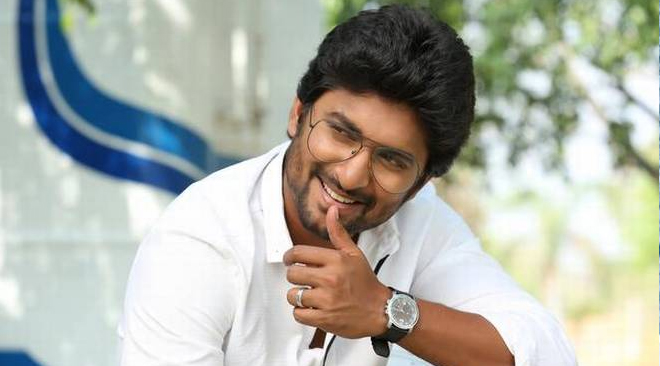 We have been watching Telugu Films go to Hindi as remakes and win audiences like Bhaagi franchise, Ready, Kabir Singh this decade. Now, a reverse is happening as far as the latest reports.
They suggest that Andhadhun could get remade in Telugu with Natural Star Nani in the lead. Tabu could be asked to play the negative lead like she played in the original, it seems.
Slight changes in screenplay are suggested to the makers and Nani is interested in the idea of playing such a negative shade role after he is getting feedback of being monotonous in playing the roles of good boy from middle class world in recent films.
The project is still in early stages and any confirmation regarding it will only surface after the release of Gangleader in September, it seems. Nani is doing an negative character in his next ‘V’ too!