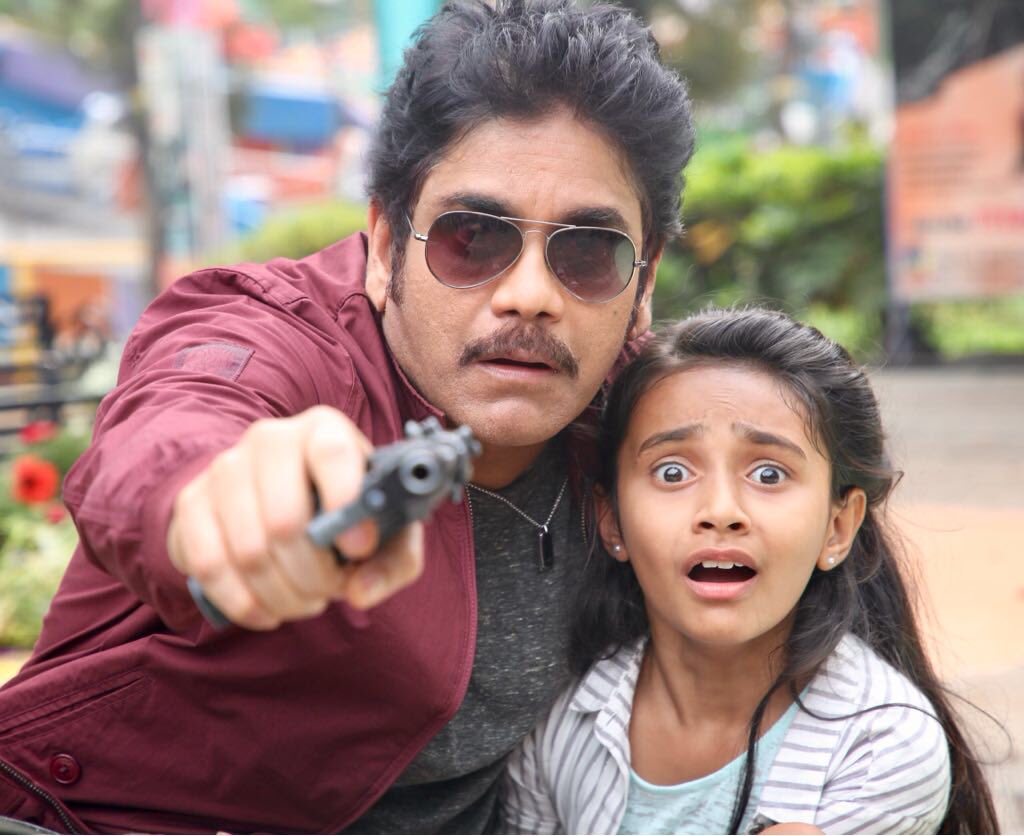 Akkineni Nagarjuna has been reported to be quite upset with RGV that he has been not heeding to his advice and not concentrating on their film more.

Well, Nag tweeted that he is thrilled to be back on the sets of RGV’s film in Mumbai.

“Feeling thrilled shooting in Mumbai for @rgvzoomin ‘s Action Film ..We are back again  #NagRgv4 ”

The movie is currently being shot in Mumbai and by 1st week of March the shoot of the movie is expected to come to a conclusion.