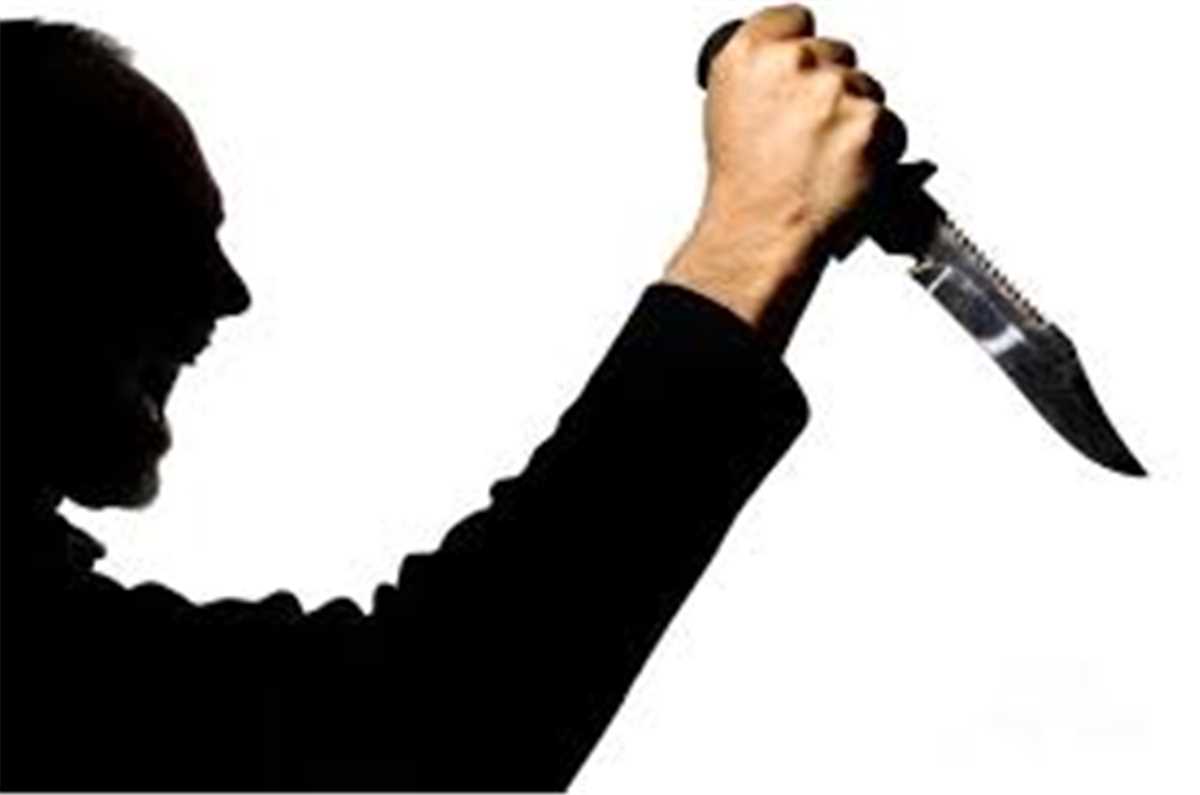 Karnataka Police have arrested three persons, including the mother of a 10-year-old boy, who was murdered in February, Bengaluru DCP South East Srinath Mahadev Joshi told on Friday.

Mico Layout police investigating the case identified the accused as the friend of the boy’s mother, his lover and the mother herself, who was an accomplice.

The arrests were made on August 27, soon after the mother registered a complaint of her missing son after maintaining silence for six months.

The police has also recovered a plastic pipe used to assault the boy, the car used to shift his body and torch, Joshi stated.

The main accused had quarrelled with the boy and assaulted him with a plastic pipe when his mother was not present at his residence.

The incident had happened on February 7, 2021. Later, he had called his lover and the mother of the boy to his house and shown them the dead body.

The main accused and his lover made the mother promise not to tell about the incident to anyone.

After convincing the mother, the couple had sent her to her parent’s house.

The prime accused along with his lover then shifted the body to his car.

They have told the police that they threw away the dead body in an isolated place near Baragur in Tamil Nadu.

However, the mother lodged a complaint with Mico Layout police in August to avoid suspicion. The police grew suspicious about the other two accused who accompanied her to the station to lodge the complaint. They kept a close watch on their movements and the main accused spilled the beans soon.