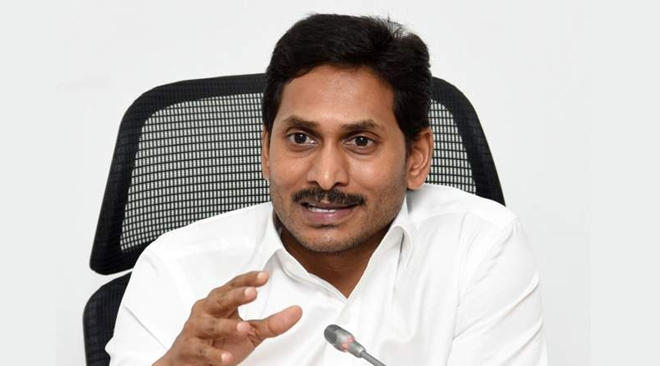 AP CM Jagan Mohan Reddy is busy fulfilling his promises made during his election campaign. One such promise is about increasing the district’s count in the Rayalaseema region for better administration. It has been reported that the YSR Congress party is planning to increase the district’s count from 6 to 12 which comes under Greater Rayalaseema.

According to the reports, the ruling party is facing some difficulties in increasing the count of districts. They are not able to figure out whether the districts should be added before or after the rural local body elections.

If the elections take place before adding the districts, new problems might arise in the districts that were added based on the parliament constituencies. According to the reports AP authorities are working on this very keenly as the Telangana government faced many problems with the increase of the districts.