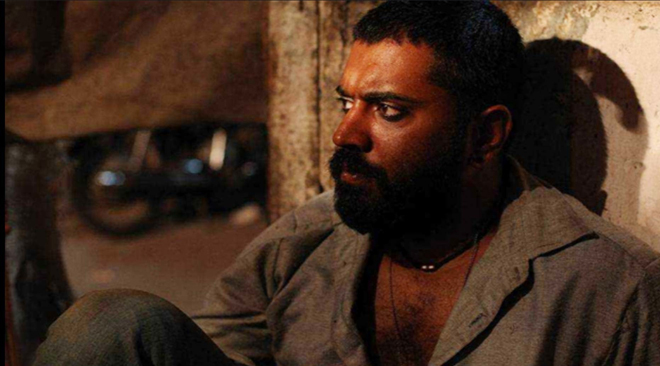 Malayalam star Nivin Pauly is all set to come up with his upcoming bilingual crime drama ‘Moothon’ directed by Geetu Mohandas.

‘Goodachari’ girl Sobhita Dhulipala, is playing the lady love of Nivin Pauly in this movie. Shashank Arora, Dileesh Pothan, Jim Sarbh, etc are playing vital roles in the film. Today, the makers have unveiled the theatrical trailer of the film. The trailer hinted that the film is all about a kid’s journey of finding his elder brother. The trailer hints a power-packed entertainer and Nivin Pauly’s look is definitely the show-stealer. Also, the movie will be the opening film at the MAMI International Film Festival.

S Vinod Kumar in association with  Anurag Kashyap under Mini studio and JAR Pictures banners are backing this project which is Sneha Khanwalkar and Govind Vasantha’s musical.