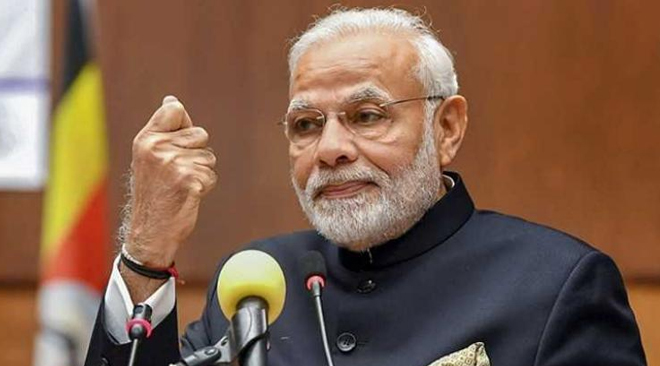 Clearly, Prime Minister Narendra Modi and his team of spin doctors are ensuring that the Congress has no electoral issue to go to the people. The Opposition had planned to use Rafael issue, his failure to bring back Nirav Modi, attack him with Chowkidar Chor Hai, hit his 56 inch chest image using Pulwama attack and use Ayodhya Issue to weaken the BJP’s Hindu plank.

Modi has only one plan – to make the whole contest a Modi vs Rest one. So, he conducted airstrikes to beat not just the Pakistan, but also the Pulwama plant of the Opposition. He then got the Supreme Court’s mediation move to nullify the Ayodhya effect. With the supreme court verdict, Rafael isssue is as good as dead.

Now by getting Nirav Modi arrested, he has ensured that his Chowkidar image is intact. Not just that, he has also started the Main Bhi Chowkidar to to blunt the Opposition Parties’ campaign. The demonetization and the GST are dead issues. So, the only issue left is Modi  vs Rest. This issue would always be advantageous to Modi. So, it’s clearly advantage Narendra Modi for now.