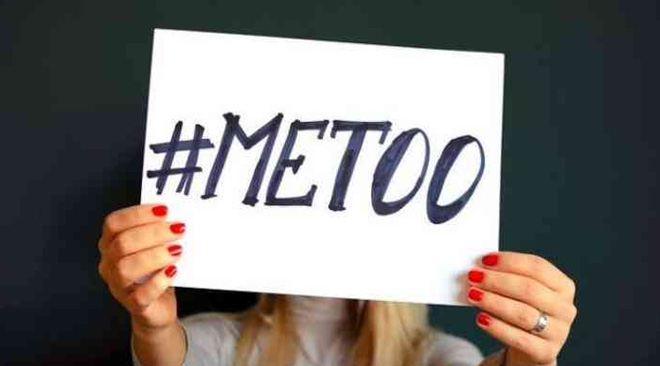 Last year by this time, the whole media was talking about #MeToo movement. It began with Hollywood producer Weinstein and came to India’s doorsteps. Actors like Alok Nath and Nana Patekar and ministers like MJ Akbar were in the dock and accusations were hurled at them by actresses, officials and journalists. This created quite a hullabaloo.

Out-of-industry heroines likes Tanushri Dutta, came from England and filed cases against actor Nana Patekar about some incidents, which the actress claimed had happened in 2009. In Telugu too, singer Chinmayi made accusations against Tamil writer Vairamuttu. But, whatever happened to these cases?

In most cases, the allegations could not be proved and the cases were dismissed. In fact, in the case of Tanushri Dutta, the police themselves gave a clean chit to Nana Patekar. Except for taking to media, Tanushri did pretty much nothing by way of approaching the courts. Most cases have been dismissed for lack of evidence. No wonder, the #MeToo movement has all but collapsed. Even in Hollywood, it has become difficult to prove the allegations.