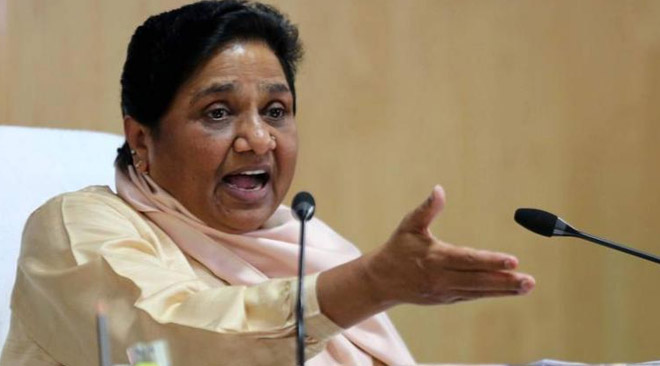 The Mayawati-led BSP, it appears, is on a tie-snapping spree. After snapping ties with the SP in Uttar Pradesh, it has now announced that it will snap ties with the Congress in Madhya Pradesh. Even as CM Kamal Nath is trying to mollify the BSP, here comes the announcement that the BSP will snap ties with Ajit Jogi’s Janata Congress Chhattisgarh. The BSP announced that it will go alone in the Chhattisgarh local body polls.

The BSP seems to be feeling that it is better to fight the elections alone and ensure that the party’s organisational strength grows. It wants to take a leaf out of the BJP organisational tactic text book. The BJP has built its organisation by fighting alone and has gone in for electoral alliances only from a position of strength.

Except Punjab and Bihar, the BjP is the dominant partner in the pact. Even with the Shiv Sena, it has entered into an alliance as the major partner. So, Mayawati too seems to have decided to improve the organisational structure in Chhattisgarh. Hence, it is fighting alone.