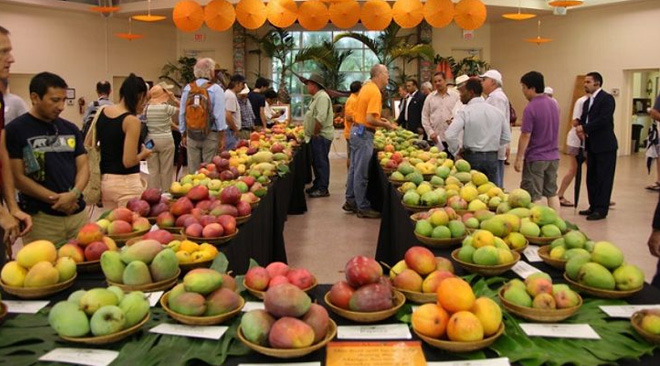 Tuesday witnessed an interesting debate in Rajya Sabha – not about any matter of importance, but about mangoes. The MPs in one voice praised the mouth-watering and taste-bud soothing mangoes. This was one of the rare occasions, when the MPs, cutting across party lines praised mangoes as the king of fruits. But, wait! Soon the MPs from different regions began talking about their respective local varieties of mango.

The MPs from Maharashtra and Goa, led by MP Majid Memon, began praising the Alphonso variety, while Samajwadi Party MP from UP Ramgopal Yadav waxed eloquent about Chausa variety, which is hugely popular in UP. Then Trinamool Congress Party’s Derek O’Brien stood up to say that all these MPs would not have praised these varieties, if only they ate Malda variety mangoes from West Bengal.

Interestingly, none from AP or Telangana stood up to sing praises of either Banginapalli or Rasalu or even Nuzvid variety, which are famous in Telugu states.