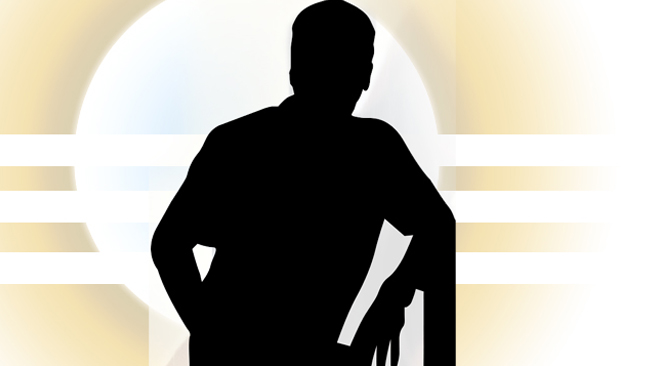 This is the story of a young hero. This young hero’s first few films were huge hits and he was in great demand. The producers started queuing up for his dates. So, this hero felt he needs some experienced manager to take care of his dates.

This manager also manages the dates of several big names in the industry. Slowly, this manager struck deals with the producers and others and began deciding which film to do and which not to do. He started guiding the hero what to accept and what not to. Slowly, the young hero was completely under the manager’s influence.

Sometimes, he okayed projects even without listening to the story.Because of this wrong guidance, the films started failing and today the hero is down in the dumps. He cannot say anything to the manager because of his connections.The hero is passing through a very tough phase, but the manager is sitting pretty.

No marks for guessing who the hero is?