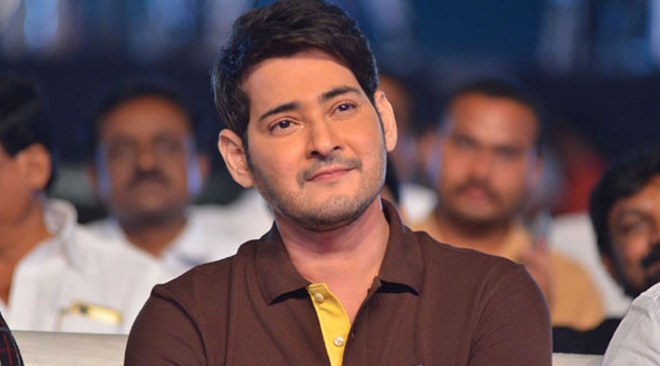 Telugu superstar Mahesh Babu has opened up about his personal life in a short video in which he has called himself “shy and sensitive”.

The video, which he posted on Instagram on Saturday, has him answering some “interesting questions”.

In the video, Mahesh says he believes in progress and the “reason for my being is my family”.

Then he is asked whether he is tough or sensitive. He picks: “Sensitive.”

Out of shy or extrovert, he chose “Shy”.

Asked about the one actor who inspires him, the son of actor Krishna said: “My father.”

As for movies, the actor, known for movies such as “Arjun”, “Pokiri” and “Businessman”, likes movies meant for both — masses and classes.

There was one question on his fashion too, and he said: “Casuals always”.

He captioned the video: “Had a great time on this one…look forward to answering more of your interesting questions. Stay connected on @helo_indiaofficial.”

“It”s great to be recognized as the Twitter Star from Tollywood and I would like to thank Zee Telugu for providing me this honor with this award. I am grateful for the constant love and appreciation from my fans on Twitter, and hope to continue to exchange many tweets with them in the future,” Mahesh had said.