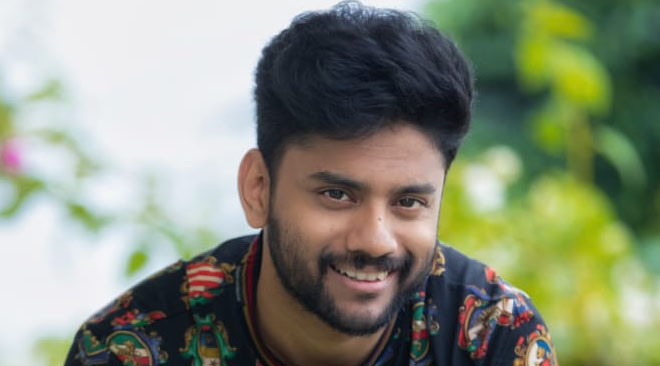 Ladi Ladi video song, starring Rohith Nandan, and Priya Prakash Varrier, and produced by No Idea Entertainments is receiving a great response from netizens. This massy dance number was composed by Sricharan Pakala and crooned by Bigg Boss 3 winner, Rahul Sipligunj. Speaking about the song, Rohith Nandan said he took inspiration from Megastar Chiranjeevi to learn dancing, and acting. “During the lockdown period, my friend Sricharan Pakala composed the song during the lockdown period and we later bought Priya Prakash Varrier and Rahul Sipligunj on-board for it. Raghu master choreographed the song and he did a great job. Priya Prakash Varrier not only danced for the song, she also sang it. I am happy that the song garnered 1 million views. I will soon be debuting into Tollywood with a film which will be directed by a notes filmmaker. An official announcement will be made soon,” he added.