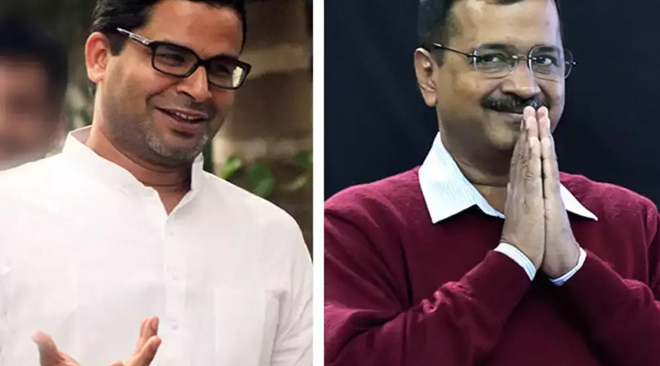 The advocacy group also declared on Saturday they have inked a deal with Kejriwal’s party.

On social media platforms, Kejriwal said: “Happy to share that IPAC is coming on-board with us. Welcome aboard!”

The advocacy group also said: “After Punjab results, we acknowledged you as the toughest opponent that we have ever faced. Happy to join forces now with Arvind Kejriwal and Aam Aadmi Party.”

Kishore worked with the Congress in 2017 for Punjab and Uttar Pradesh assembly elections. His wrote a successful story in Punjab in helping the Congress come back to power after two successive electoral losses.

Currently, Kishor is national vice-president of the JD(U) led by Nitish Kumar. JD(U) is an ally of the BJP at Centre as well in Bihar.