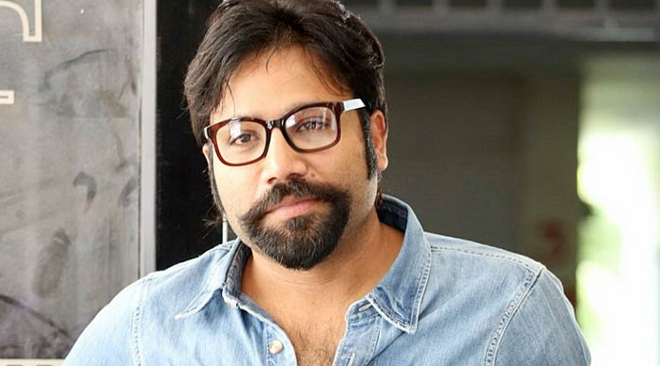 Kabir Singh director, Sandeep Reddy Vanga is from Hyderabad and he made his film, Arjun Reddy in Telugu. The director has plans to make movies in Telugu and Hindi, as per his early interviews.
But he is now looking at Hindi Industry more than Telugu, it seems. The director has plans to make his next also in Hindi, it seems. He is going for meetings with several actors and producers, it seems.
He is also writing his script and looking to set his home, also it seems. He is going to co-produce his assistant’s film in Hindi and he won’t invest money but will look into the creative aspects.
After completing these two projects, he will think about his next in Telugu and return, to Hyderabad, if he finds a suitable script for any actor, it seems.