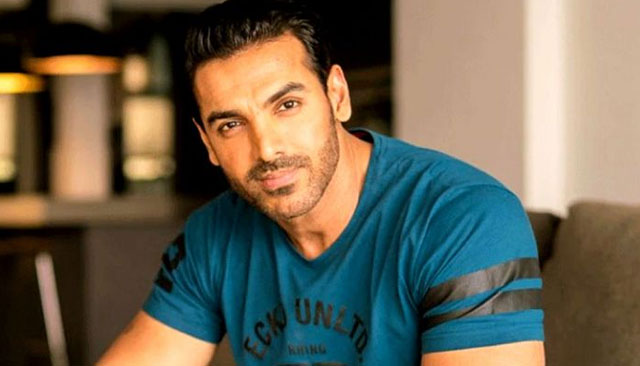 Ek Villain 2 has been announced by Mohit Suri, who directed the original, Ek Villain in 2014. For the first time in the film, Riteish Deshmukh acted as a serial killer and he won audience accolades for his serious role.

Soon, Siddharth Malhotra and Riteish will be back as Hero-Villain duo in Marjaavan. Riteish is playing a dwarf with high attitude. He will also play an important character in Baaghi-3 and completed Housefull 4 with Akshay Kumar.

Now, the interesting news is that Ek Villain 2 makers have approached John Abraham, who scored a hit with Batla House and doing a comedy with Anees Bazmee. He could be playing a villain in the film, say sources.

Who will return from the original cast? No clues on that yet. Riteish might take up an interesting role in the film as Siddharth Malhotra or Shraddha Kapoor’s return to the film franchise is almost scrapped.