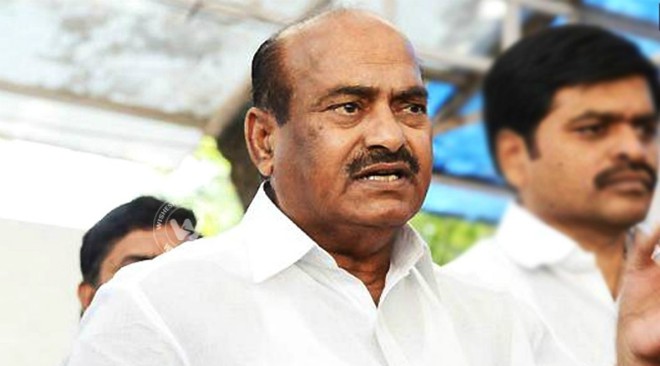 JC Diwakar Reddy is known for his remarks that appear very casual, but have deep meaning. In his recent comment, he said YS Jagan has proved himself to be a clever leader. Referring to the decision to make his MPs resign on the issue of special category status in April, JC Diwakar Reddy said it was a good move and showed Jagan as a clever leader.

By making the MPs resign, he will put the TDP on the backfoot. The TDP will have to do a lot of explaining to the people. At the same time, by making his MPs resign after April, he would also ensure that there would be no bypolls in case of snap elections. In the event of Modi going for snap polls in November, these MPs need not face bypolls and go to their voters with heads held high.

However, he said these resignations would not impact the TDP in any which way as the TDP has already got an upper hand on the issue.