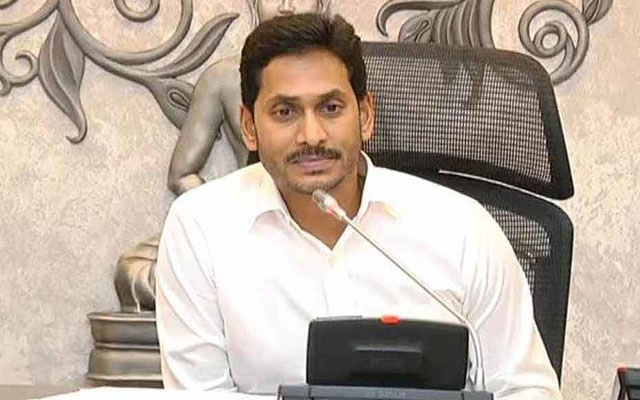 By allowing former MLA and Kapu leader Thota Trimurthulu to join the YSRCP, Chief Minister and YSRCP chief YS Jagan Mohan Reddy achieved something that no other political leader could achieve all these days. Jagan’s deft moves ensured that the Kapu leader’s entry is not opposed by the dominant Settibalija community. Settibalija leaders like minister Pilli Subhash Chandra Bose and sitting MLA Chelluboyina Venu have not just welcomed him, but also said that there were no differences among the two communities. Even Thota Trimurthulu said that he was never anti-Setti Balija and added that he would work for the unity of all communities.

Kapu leader Thota Trimurthulu and Setti Balija Patriarch Pilli Subhash Chandra Bose have been traditional political rivals and have crossed swords several times in the past. But, both Thota and Subhash Chandra Bose have said that they were just political opponents and that their politics were not based on caste. This is significant and those in the know say that Jagan has shown great political maturity and foresight in bringing the two leaders together in East Godavari. This will not just politically benefit the YSRCP but also will help end the traditional rivalry between the two powerful communities.