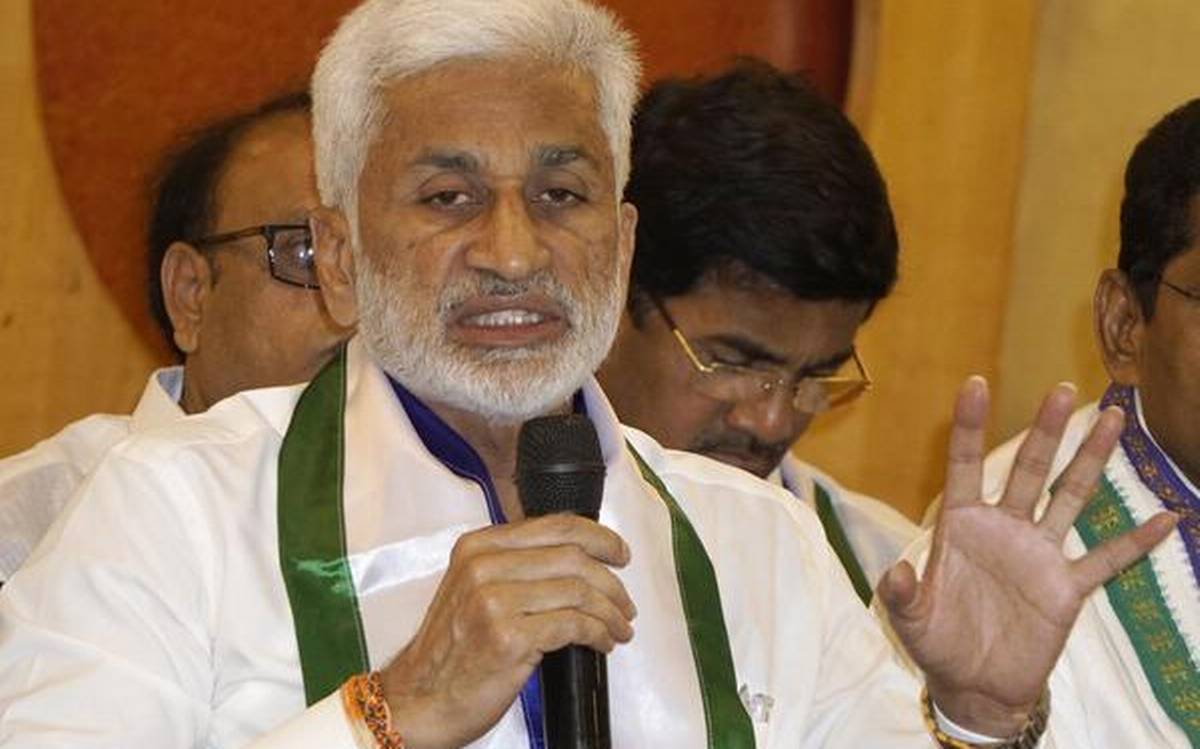 “We have seen leaders who fulfilled election promises and the ones who didn’t. But we are now witnessing a leader (Jagan) who is not only fulfilling his promises but also the ones made by his predecessor (Naidu),” claimed Reddy.

Earlier, he said Visakha Port Trust will install an additional capacity of 14.75 million tonnes apart from upgrading infrastructure and expanding the existing jetties, container terminal and others.

“With an estimated cost of Rs 4,095 crore, Vizag port will soon be one of the leading ports in the country,” Reddy added.