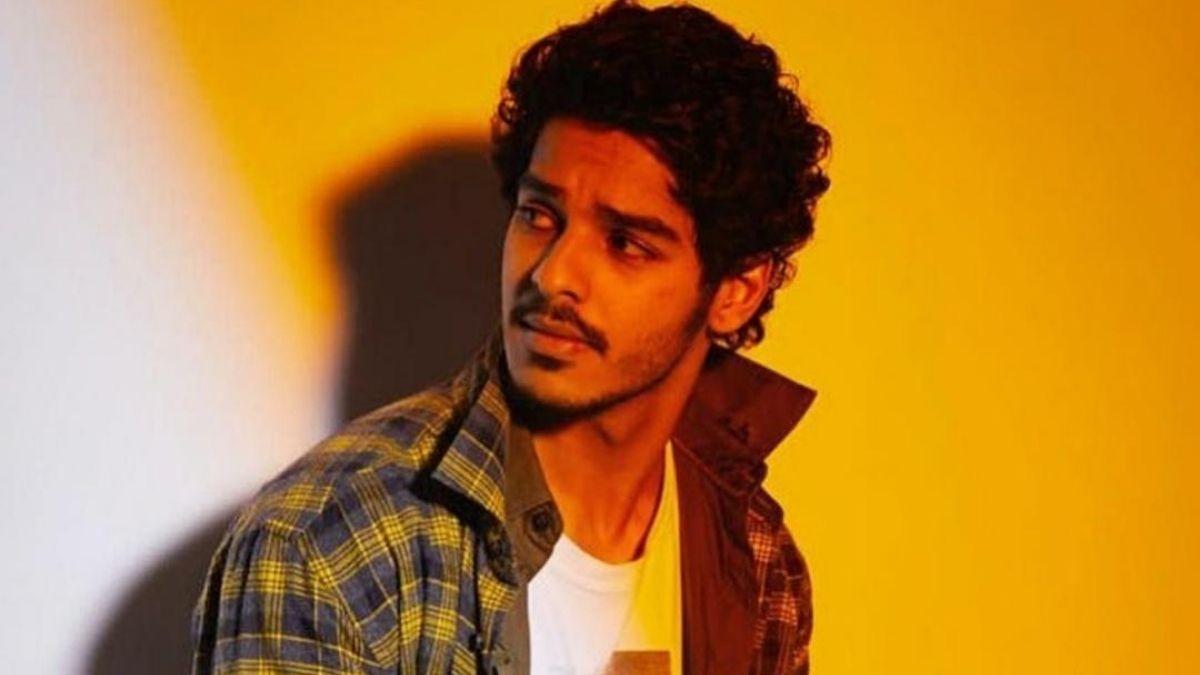 Actor Ishaan Khatter has been roped in to play Brigadier Balram Singh Mehta in an upcoming war film.

Titled “Pippa”, the film has the celebrated Army tank at the core of its plot and is directed by “Airlift” maker Raja Krishna Menon.

“I’m exhilarated to be a part of a film of such magnitude and importance. Getting to play the suave and spirited tank commander Captain Balram Mehta is a true privilege. I’m looking forward to the exciting experience of ‘Pippa’,” Ishaan said, of working in the tank battle film.

Veteran Brigadier Balram Singh Mehta of the 45th Cavalry tank squadron, along with his siblings, fought on the eastern front during the Indo-Pakistan war of 1971, and the film recounts his story. It is based on his book, “The Burning Chaffees”.

“Pippa” is co-written by Ravinder Randhawa, Tanmay Mohan and Raja Krishna Menon. The film is co-produced by Ronnie Screwvala and Siddharth Roy Kapur.

Talking about the film, Menon said: “‘Pippa’ is a war film, but it also has an emotional core celebrating the triumph of love and humanity. The fact that there is going to be some never-seen-before tank war action is extremely thrilling to me as a filmmaker, but it’s the heroism and patriotism displayed by the young and strapping Brigadier Mehta, despite all that he was going through in his family, that really connected with me when Siddharth shared this story.”

The film’s title highlights the Russian war tank PT-76, popularly known as “Pippa”. The project portrays the coming-of-age of a young Mehta as well as of India.

Talking about the film, Roy Kapur said: “While the Indo-Pakistan war of 1971 is widely documented, one of its less-known chapters is the covert operation that became the Battle of Garibpur, which played a significant part in India’s eventual victory. This is the war that is often heralded as the only ‘just war’ in history because it was fought to save human lives and free a nation.”

To this, Screwvala added: “The story of the 45th Squadron led by Captain Balram Mehta is one that needs to be told to this generation. This film is a visual celebration of not only India’s valour but also the sharp strategy shown by us in 1971 along with our alliance with Bangladesh, all seen through the eyes of the Mehta family and their stirring internal and external conflicts.”

“Pippa” is scheduled to hit theatres late next year.