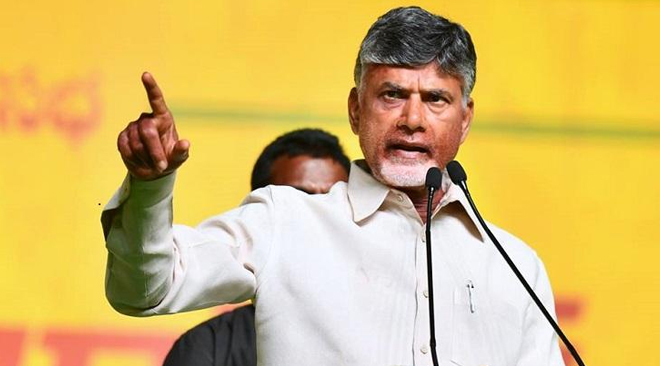 Why did TDP chief Chandrababu Naidu take up Chalo Atmakuru Yatra all of a sudden? Where was the need to take up this yatra in the first place? What was a small tiff in a small village is being blown out of proportion and is being projected as bigger than the World War 2. Why is he doing it?

If political pundits are to be believed, Chandrababu is deeply upset by the growing popularity of YS Jagan Mohan Reddy due to his popular schemes. Jagan’s massive recruitment drive and his slew of welfare schemes are catching the imagination of the people and they are talking about these schemes.

So, it needs some issue to divert the attention of the people away from these successes. Secondly, the noose is tightening around former speaker Kodela Sivaprasad and former MLA Yarapatineni Srinivas. So, the TDP took up the issue of a small clash in a small village and blew it out of proportion. It now wants to divert the attention of the people by blowing up it up.

Interestingly, senior ministers like Pattipati Pulla Rao, MP Galla Jayadev and several others are keeping away from this yatra citing various reasons. Yet, Chandrababu wants to hog media space through the Chalo Palnadu.