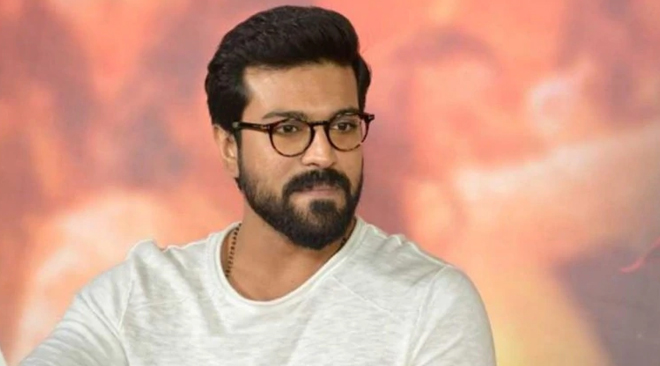 Ram Charan is a good businessman and he worked a decade to improve on the several investments into bigger profits for his family, while doing films. Hence, today, he is able to become a producer for Chiranjeevi films, say sources.
He studied Baahubali model of business before making Sye Raa and there are rumours that he is studying Saaho promotional model to follow a pattern for Sye Raa, it seems.
But the reality is that Saaho producers are close friends with Ram Charan and they have been in business of distribution as well. They bought several films of Ram Charan before and the actor is aware of profit & loss margin they had on them, it seems.
So, when they were in need of money and some delay was inevitable, he bailed them out, it seems. While he did not ask for it, they offered him 10% in the profits, making him also a producer, say sources!