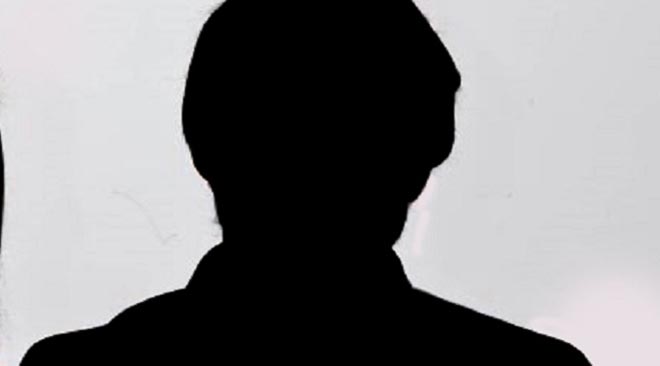 If you remember, several years ago Pawan Kalyan and Trivikram Srinivas targeted a person and warned him to change his ways. Pawan in particular said that he will not leave the issue of pirating his film, Attharintiki Daredi and asked him to change his ways very harshly. The first half of the movie leaked but still became a huge blockbuster.

Now, the same senior producer who leaked Attharintiki Daredi is behind the leak of Geetha Govindam and Taxiwaala, too. Allu Aravind harshly warned the person to change his ways.

Now, Industry has come together against him and told him that he needs to change his ways in private, it seems. This person has huge ego and can’t digest others success while he is in failures it seems.

Well, we don’t know the person’s name yet, but Industry has threatened to expose him, if he doesn’t mend his ways and work with them.