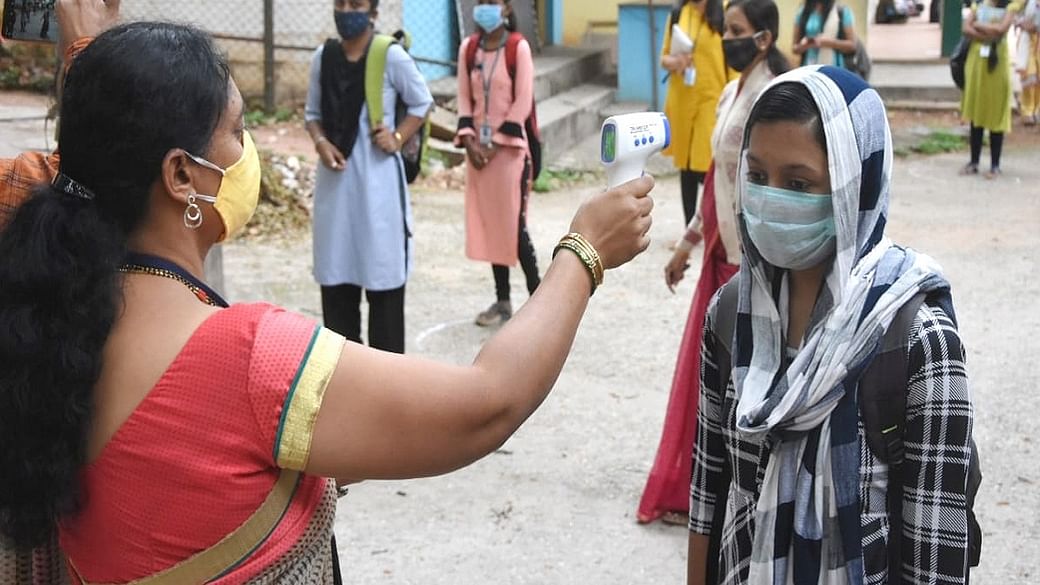 The actual caseload of the country is the active cases, which currently stands at 6,61,595.

Notably, the case fatality rate, which is the proportion of people who die from the disease among individuals diagnosed, has dropped to 1.96%, the ministry said.

The country had touched the 20-lakh mark on August 7 and added more than four lakh cases in seven days. The silver lining, however, is that the gap between recoveries and active cases is growing every day. Currently, recoveries are over 10 lakh more than the active cases.

As many as 8,48,728 samples were tested on Thursday, taking the total to 2,76,94,416 samples being tested till date, according to the Indian Council of Medical Research (ICMR).

On Thursday, the union government stated that it has distributed more than 3.04 crore N95 masks, more than 1.28 crore PPE kits to states, union territories and central institutions free of cost in the last five months. Over 22,000 ‘Make in India’ ventilators have also been delivered.

The Centre has been strengthening the health infrastructure to fight the pandemic and effectively manage it. Along with augmenting COVID-19 facilities, the government has been providing medical supplies free of cost to the state and union territories to supplement their efforts.