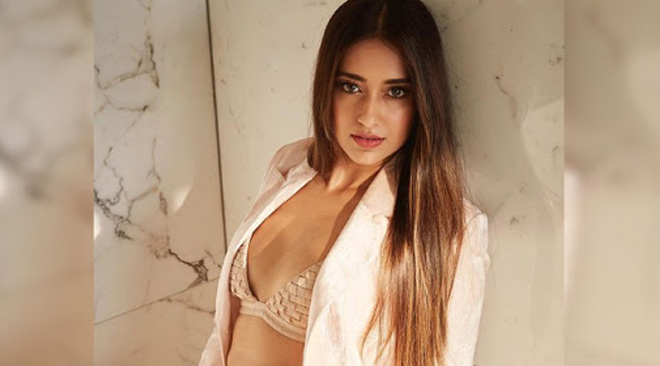 Actress Ileana Dcruz replied to a social media user who commented on her pimple, saying she is human and does get zits.

Ileana took to Instagram, where she treated her fans and followers to a question-answer session. A netizan wrote: “You have a pimple on your left cheek.”

The actress replied: “Yes, I”m human, I”m pmsing, I get zits. What else would you like to know?”

Another user asked her about Ileana”s reaction when “Barfi!” was named for the Oscars.

She replied: “I thought it was a joke! I thought the team was playing a prank on me and I couldn”t believe it. So, Googled it lol. Honestly it was one of the most surreal moments of my life,” she wrote.

On the work front, Ileana was last seen on screen in Anees Bazmee”s “Pagalpanti”.

She will next be seen alongside Abhishek Bachchan in Ajay Devgn”s production “The Big Bull”, a film reportedly based on India”s biggest securities scam of 1992.