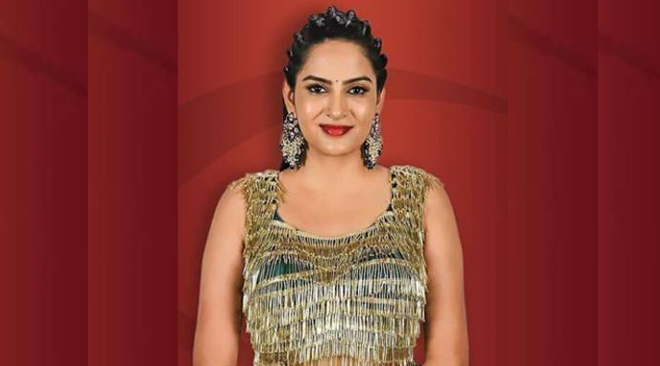 Bigg Boss Season 3 is taking a popular turn with Himaja, Varun Sandesh, Mahesh Vitta, Ravi Krishna, Punarnavi in the eliminations. Fans of each contestant are asking for votes but Himaja fans took it to next level.
They are sharing screenshot of their votes, urging common men to vote for her and are also spreading the word by going door to door in some neighbourhoods.
The actress gained good following in films but when she entered Bigg Boss show, her looks have become the first attractive point and now, her fans seem to be overtly passionate about her not being eliminated so soon in the game.
Srimukhi, Himaja, Baba Bhaskar, Vithika Sheru, Ali Reza seem to have gained more popularity than others while Punarnavi, Rahul and Varun are getting very mixed reviews for their performance in the show.
Mahesh Vitta seems to have some sparks here and there, but he doesn’t have huge following like others to save him. Let’s see if that will be the case this weekend.