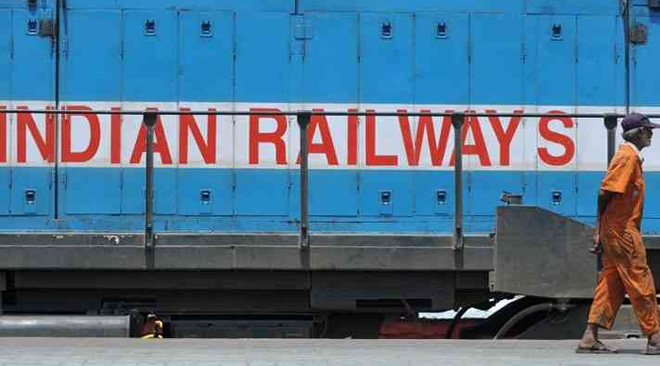 This boy wanted to get his retired and now dead father’s pension that till recently his mother used to get. After the mother passed away, the pension was stopped as the boy is 25 years old and is not entitled to family pension. However, there is a provision in the rules that the family pension would be continued to an unmarried or widowed daughter even after attaining 25 years of age.

So, the boy has undergone and had a sex change. ‘He’ is now a ‘she.’ She now wants pension to be given to her. This request reached the railway authorities in Chennai. The officials, who have never received such a request in the last 160 year history of the Indian railways, are flabbergasted and do not know what to do.