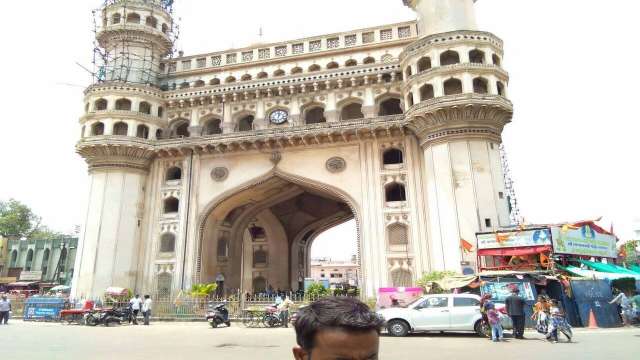 Elections to the Greater Hyderabad Municipal Corporation (GHMC) would be held on December 1, the Telangana State Election Commission announced on Tuesday. State Election Commissioner C Parthasarathi said it has been decided to conduct the polls with ballot papers after obtainingthe views of major political parties and the health department in view of COVID-19 pandemic and considering various relevant issues. Polling for the 150-member GHMC, presently held by the ruling TRS, would be held from 7 AM to 6 PM on December 1. The polling time has been extended by an hour in view of the pandemic situation, he said. Nominations would be accepted from Wednesday with the last day being November 20. Scrutiny would be on November 21 and nominations can be withdrawn till November 22, the state election commissioner said. Re-polling, if necessary, would be held on December 3 and the counting of votes would be taken up on the next day.

The term of the present body expires on February 10, 2021. The state government has decided to continue the same reservation system which was followed in the previous elections in 2016, Parthasarathi said. The post of Mayor is reserved for woman (General). The ruling TRS had won the last GHMC elections, bagging 99 of the total 150 wards. The polls the civic body is considered prestigious as it decides who rules the Hyderabad region, the crown jewel of Telangana. At least 20 assembly constituencies fall under the GHMC limits.