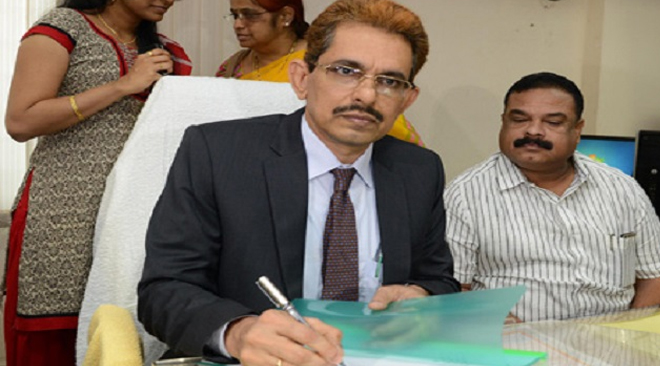 APPSC Chairman’s actions have come under scrutiny from long time. His one-sided decisions without consulting with various department heads and others have made him a topic of concern for many Government officials.

Most of them are demanding for stringent action against him and even MLAs from YCP are saying that being appointed by TDP Government and Nara Chandra Babu Naidu has made him work for his community more than for the welfare of unemployed youth.

Unemployed youth & various Department heads are having trouble due to his working style and his latest decisions to set tough paper for APPSC exams has come under great scrutiny. He did not even consider about their future and just gave 25 questions out of syllabus without consulting anyone.

This angered youth and now, MLAs are asking AP CM YS Jagan to interfere and look into his matter. They are demanding for immediate action and also asking CM to request Governor of the state to act immediately on their concerns.