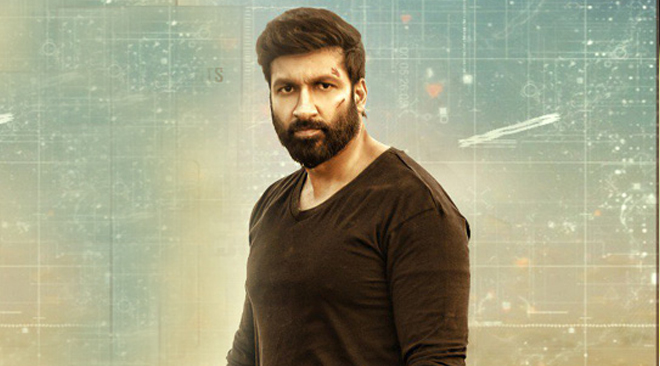 Action hero Gopichand is going through a lean phase over the past couple of years. None of his films have been working well at the box office. To score that much-needed hit, the actor came up with a spy thriller called Chanakya which was released on the 5th of October.

The release timing was so bad that the film failed to even grab the attention of the audience. The main reason for that is it clashing with Megastar Chiranjeevi’s Syeraa Narasimha Reddy. Makers of Chanakya did a blunder by releasing Chanakya within three days after the release of Syeraa. The success of Syeraa washed out the collections of Chanakya at the box office.

In the six days of its theatrical run, Chanakya managed to collect only Rs. 3.5 crores share from both the Telugu states. It collected a total gross of Rs. 6.6 crores and a share of Rs. 3.9 crores worldwide in these six days. The film needs to collect around Rs. 12 crores to reach the break-even figure. Looking at its performance, it seems like the distributors are going to end up in huge losses.