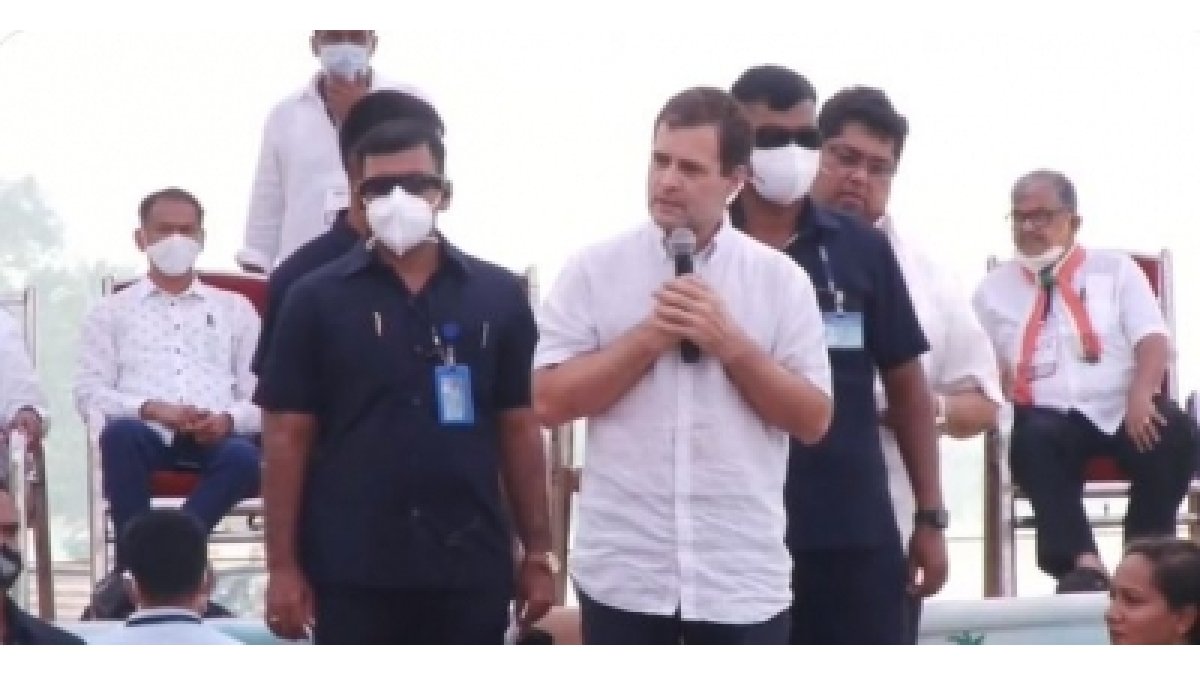 Congress leader Rahul Gandhi on Saturday promised that Goa would not be turned into a coal hub, even as he said that the assurances given by the party in its manifesto for the state’s 2022 Assembly polls should be treated as a guarantee of delivery of electoral promises.

Speaking to a group of fisherfolk in the South Goa beach village of Velsao, Gandhi also said that the coastal state should be preserved, not just for local residents, but also visitors who travel to Goa to enjoy the beaches and environment.

“The most important thing Goa has is the environment. And that has to be protected at all costs. We are pretty clear that we are not going to allow Goa to become a polluted place, we are not going to allow this idea that Goa, which is a pristine place should become a coal hub,” he said, when a fisherman raised the issue of three linear road, rail and power projects along the Goa-Karnataka border, which the opposition has claimed are being developed to develop a coal corridor through the state.

“The most important thing is the balance has to be in favour of the people of Goa and in particular people who are poorer in Goa. It must not be in the favour of one or two big businessmen who have huge amounts of money to influence the system. The role of the government is to defend the rights of the people. A clean environment is your right, it is the duty of the government to protect the right,” he added.