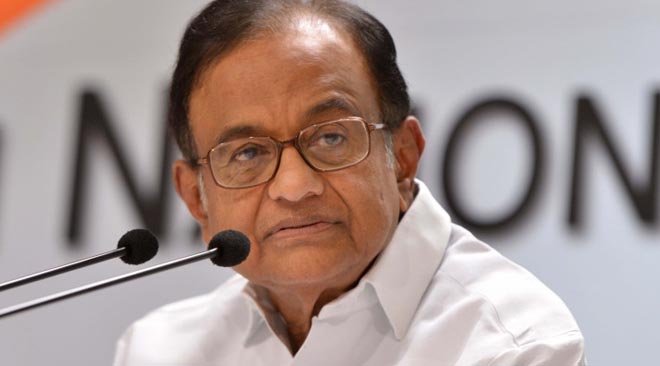 The advertisement, which appeared in the newspaper said: “One Nation, One Market, will give freedom to the farmers.”

Commenting on this, Chidambaram tweeted, “Government has released advertisements defending the Farm Bills. One line in the advertisement says that ‘One Nation One Market’ will give freedom to the farmers.

“85 per cent of farmers are small farmers with little surplus to sell. If they have to sell the few bags of paddy or wheat, they need many thousand markets all over the country, not one market.”

“What do the Bills do to create thousands of farmers’ markets in large villages and small towns? Thousands of markets will give freedom to the farmers,” he added.

The former Finance Minister questioned the intention of the government to guarantee the MSP, “Why is there no clause in the Bills that stipulates that the ‘price shall not be less than the MSP’ for that produce?”

The Upper House gave the nod to The Farmers’ Produce Trade and Commerce (Promotion and Facilitation) Bill, 2020, and The Farmers (Empowerment and Protection) Agreement on Price Assurance and Farm Services Bill, 2020, on Sunday even as the opposition MPs shouted slogans and created a ruckus during the passage of the Bills. Some lawmakers even staged a walkout in protest.