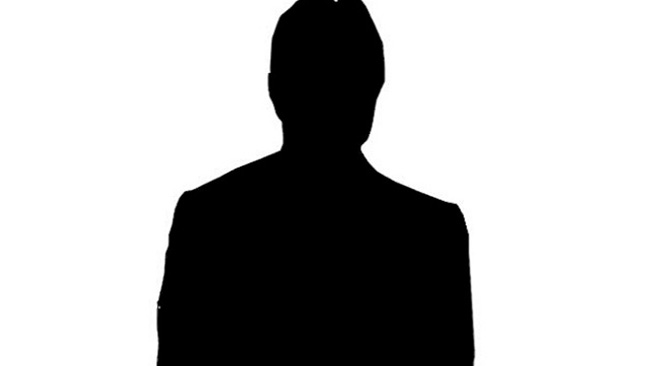 He used to be a star director. But, he didn’t have a film after he released a film with a big hero last year. The film was such a dud that only he claimed it was a success. For the past year-and-a-half, he has been waiting for another project. More than his taking and direction, the producers are wary of his working style and personal behaviour.
Now here’s another instance of his weird style. He wanted to remake a Tamil super hit film. The film’s villain’s role is very powerful. It is on an equal footing with the protagonist. He has roped in an upcoming and bright young hero to play the baddie and got a senior hero to play the protagonist. Both the heroes liked the project and said that he would do it. In fact, this senior hero was the one who gave the big break to the director when he was down in the dumps. So, one thought this director was repaying his debt of gratitude.
But, this director silently went to another hero with the same project and got him on board.  Now the senior hero and the young hero, who had originally agreed to do the project, are very upset with the director. They are angry that the director did not have the minimum courtesy to inform them that he has changed the hero. If this is the way one goes about the work, the director is going to face the music soon.