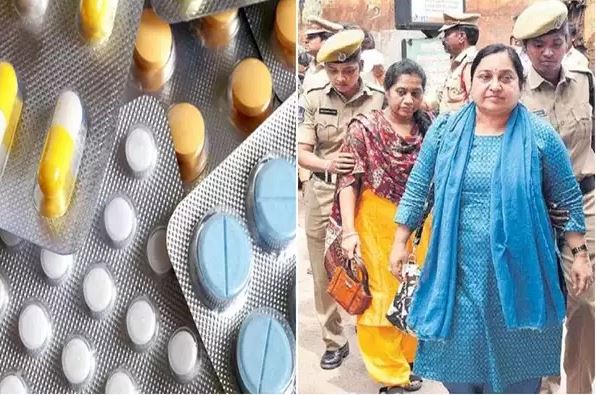 IMS director Devika rani and six others were taken into custody by ACB officials. The court gave orders to interrogate them for 2 days and currently, the accused are in Chanchalguda jail. The ACB has arrested 13 people in the case so far

In the last week of September, the ACB booked cases against 17 government officials after the scam came to light. The officials were accused of colluding with pharma companies, preparing fake indents and records to purchase medicines and surgical kits from a select few pharma companies in the name of emergency supplies.