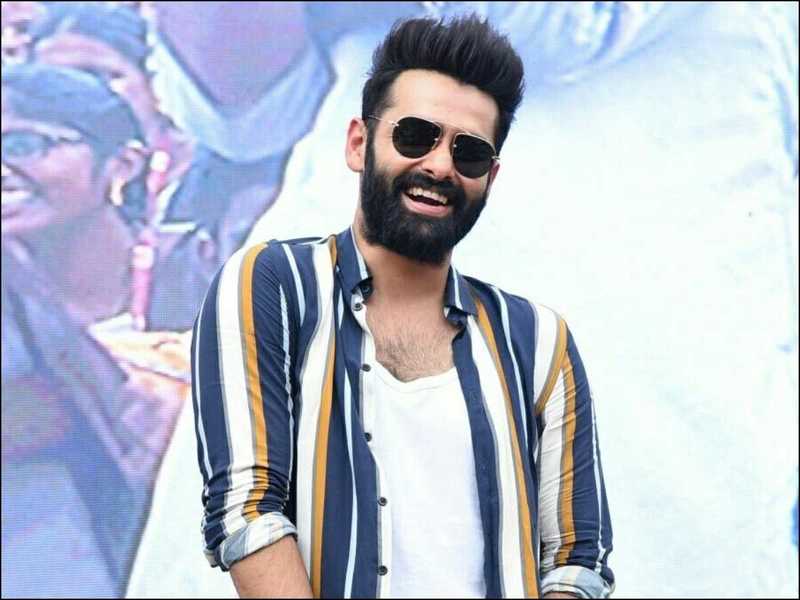 Energetic Hero Ram Pothineni’s much awaited next ‘RED’ to have a Grand Release for Sankranthi, only in Theaters. Directed by Kishore Tirumala, this intriguing flick is bankrolled by Sravanthi Ravi Kishore in Sri Sravanthi Movies banner.
Revealing the insights, Producer Sravanthi Ravi Kishore says, “ We’re all set to release RED in Theatres, this Sankranthi. We’ve made many good movies with Hero Ram Pothineni earlier, this will be another benchmark film with him. Happy to associate with Manisharma once again. Our RED will be a Suspense Crime Thriller with enough love, emotions & mother sentiments amidst the intriguing crime and entertaining story.”
Hero Ram Pothineni says,” RED is my 18th film. Also, it’s my 3rd successful combo with Director Kishore Tirumala. I’m excitedly happy for trying a Thriller in my career for the 1st time. RED will have all the Mass & Class elements to entertain the audience completely.”
Director Kishore Tirumala says, “ It’s my 3rd directorial with Hero Ram Pothineni garu in Sri Sravanthi Movies banner. I’m very much sure that RED will turn out as a fullon successful entertainer. The intriguing story is dealt with a new approach of treatment that made the thriller a commercial entertainer too.”